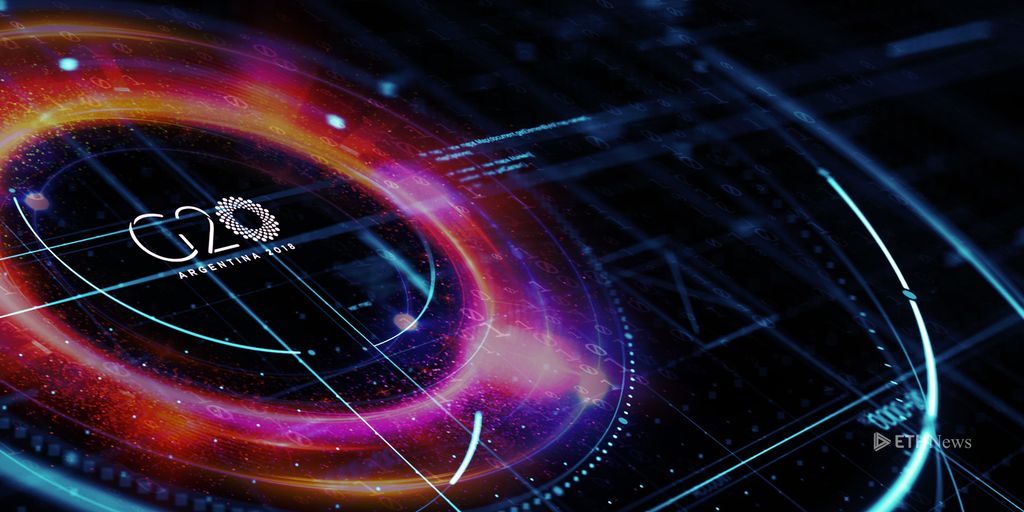 In the 13th G20 Summit held in Buenos Aires, Argentina, the G20 has called for further actions to regulate the Cryptocurrencies by July 2018. The world’s most influential Economics and, Financial Institution was expected by some quarters to draft an array of regulations, but they have instead passed over the task to the relevant global institutions.

The G20 has concluded that Cryptocurrencies are assets rather than currencies and they seek to have a concise framework to regulate this new technology in financial markets. But the group is cautious of the process and has asked for a risk assessment into drafting the set of regulations. The International Monetary Fund (IMF) and the Financial Stability Board (FSB)-institutions that assess financial systems worldwide- will present the risks posed by this process of drafting regulatory polices by April 2018.

Pundits explain such a move as an outcome of FSB Chairman’s Mark Corney, who advised the G20 not to impose regulations on Cryptocurrency just yet as they account for less than 1% of the Global GDP. Mr. Mark further explained in his letter to the G20 on the eve of the summit that even if all the Cryptocurrencies prices surged to their maximum potential, they would not, most probably, exceed 1% of Global GDP. This emerging development does not warrant, immediate action, he advised.

The G20 summit asked the Framework Working Group (FWG) to develop various approaches for consideration. The global leaders pointed out that the body should focus on taxes, competition, data and public expenditure aspects of the Cryptocurrencies. The findings would then inform their next agenda for the year in regards to Crypto-Assets. The FWG have to ensure that their results are specific to different countries economic environments.

In addressing the issue that ICO Markets abet money laundering, the IMF is expected to give a detailed report of capital flows across borders. This request shows that the G20 is demonstrating a particular concern to the allegations from many quarters that ICO Markets are used for money laundering activities and tax evasion. The IMF findings and recommendation will form the basis of G20’s policy formulation agenda in their October 2018 summit. The IMF has a deadline of July 2018 to present the findings and recommendations.

The G20 summit also called on the Organization for Economic Cooperation and Development (OECD) to present a code of liberalization on capital movements. In collaboration with the IMF, the OECD is expected to show how transparent the capital transfers have been in the wake of ICOs.

Finally, the Sustainable Finance Study Group (SFSG) is expected to give a full report on the options available for all G20 members in regards to Capital Ventures in regards to crypto-assets. It is clear that the G20 is alive to the shortcomings in ICO Markets ventures and seeks to protect private investments, develop capital formations and ensure sustainability of ICO Market ventures.

We expect the regulations development process to start from July 2018 presentation of findings by various bodies. The policy framework for ICO Markets and Cryptocurrencies are likely to be in place latest by next year. This gradual and systematic policy formulation process is attributed to the FSB letter to the G2O which pointed out that Crypto-Assets and ICO Markets do not pause any immediate threat to the Global Economy. 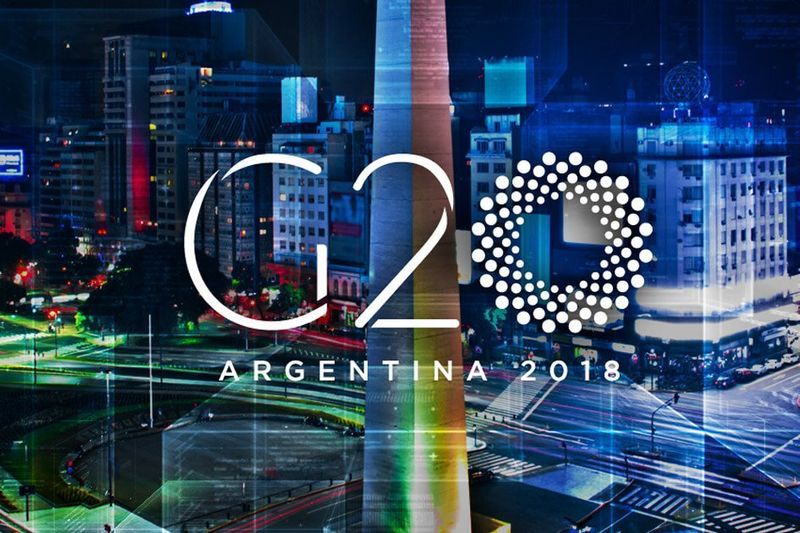