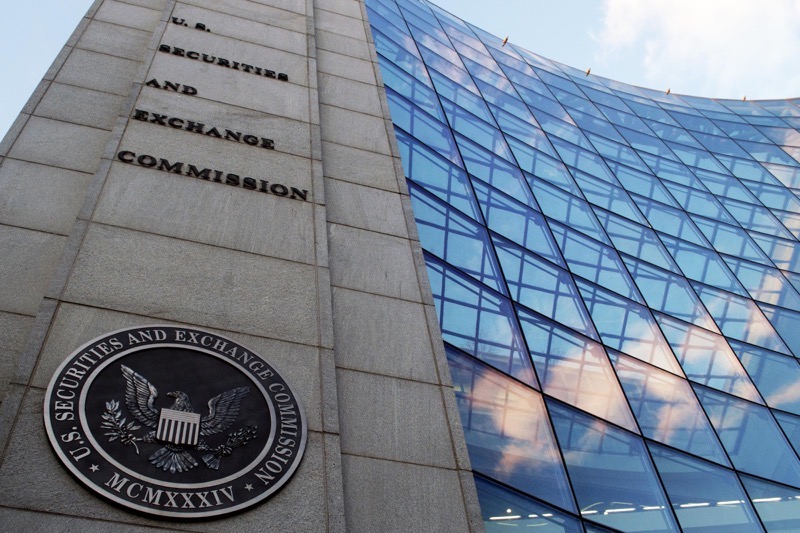 According to emerging news, on 14th March 2017, the U.S. House of Representatives Committee of Finance Subcommittee on Capital Markets, Securities and investments initiated a process of formulating regulations for the Cryptocurrencies and ICO Markets. Official reports confirm that this is the first among a series of hearings that the U.S. is holding to deliberate on policy formulation to regulate, reorient and realign the market that is taking the world by storm from October 2017.

This meeting was a culmination of the summit held in early March 2018. James Sullivan, the Deputy President Department of Commerce and International Trade Administration portfolio was the presenter at the summit. He had called for concerted efforts from all quotas in policy formulation to regulate and streamline the already robust ICO Markets and the cryptocurrencies growing popularity. The sitting aims to formulate a set of laws and regulations dubbed “The ICO White Paper.” The white paper will address the following issues affecting the cryptocurrencies and the ICO Markets:
• Current regulatory frameworks that regulate these ventures
• Economic efficiencies of ICO Markets as a source of capital for startups
• Approaches to protecting investors’ interests in ICO ventures.

Submissions To The Session

The sitting received testimonial submissions from various experts on economic and financial matters. These professionals are advising the session on factors to consider in managing the cryptocurrency and ICOs markets.

Chris Brummer testimonial. He is a professor of securities law and international trade regulation at Georgetown University Law Centre. The professor of the law pointed out fraud and misrepresentation as the main shortcoming bedeviling the ICO markets. The solution to this problem is disclosure. The professor presented a list of resolutions to curb non-disclosure and align the ICO and Cryptocurrency markets into law-abiding and financially secure investment ventures. According to him, these disclosures have to focus on:
•Promoter’s Location and Contact Information
• Industry Risk Factors
• Problem and Proposed
• Description of Token Technology Solution
• Problem and Proposed Description of Token
• Qualifications of Technical Team
• Promoter’s Location and Contact Information
The professor, further recommends that it should be mandatory for firms offering ICOs to file all the disclosure with the SEC

Mike Lempress testimonial. He is the Chief Legal and Risk officer at Coinbase Inc. His testimonial acknowledged the importance of the cryptocurrencies and ICOs market on the U.S. economy and the world at large. Mike testified that the Federal government has institutions in place that could streamline the errant markets. The testimonial pointed out disharmony among the federal regulatory institutions as the primary challenge following the exercise. According to the affidavit, the U.S. was advised to support this artistic innovation as a new investment tool in the capital markets. Summarily, this testimonial called for the SEC, CFTC, IRS, and FinCEN regulatory bodies to harmonize their approach towards ICOs markets and provide clear regulations.

Peter Van Valkenburg, a director at Coin base, presented a testimonial from a public policy and research on blockchains perspective. This testimonial called for a change of attitude on the policymakers’ part of emerging technologies. According to the findings of his work, the issue at hand has everything to do with the federal regulators applying old laws and assumptions on entirely new technology. The testimonial encouraged the regulators to remodify the understanding of ICO markets and Blockchains to eliminate the confusion in the markets.