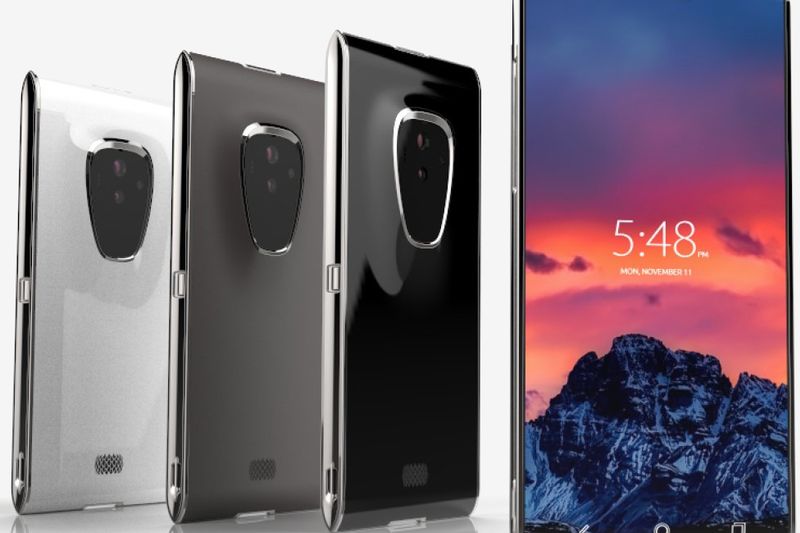 Sources privy to Huawei Technologies have disclosed that there are ongoing talks with Sirin Lab (SRN) to develop a Blockchain enabled smartphone. The representatives of the two firms have also confirmed the meeting but failed to disclose further details.

Based in Shenzhen, China, the Tech giant is the world’s third-largest handset manufacturer. The smartphone will have a market niche and is expected to go a long way in spreading the adaption of the Blockchain Technology.

The Sirin OS is highly specialized to host complex Blockchain application applications such as secure exchange access, crypto wallet, peer-to-peer resource sharing for applications and payments and, encrypted communications. Most interestingly, the OS supports a cold storage crypto wallet feature. This feature allows the smartphone users to be active in multiple blockchains as they can convert fiat money from one Cryptocurrency to another for use in the Blockchains. Additionally, the Sirin OS can support advanced security features that identify smartphone users based on their behavioral cues and personal biometrics.

The generic OS has already been tested and applied in the Finney Devices – the Cyber Secure Blockchain enabled SRN phones. The Finney devices are priced at $1000 on, and there are 25000 pre-orders as per the firm’s spokesperson, Nimrod May.

If the plans are successful, the Huawei smartphone will be the first Blockchain enabled smartphone in the world and the second Blockchain-enabled phone to be developed. The phone will operate on the Sirin OS alongside Android OS. Phone users will, therefore, be able to download or acquire blockchain applications and run them just like any other conventional Android application.

With the Cryptocurrency market currently worth $350 billion and limited mass participation, it is expected that the Blockchains will be available to the masses just like search engines and social media sites. Most of the Blockchain transactions are limited to computers with advanced processing power.

This super smartphone is expected to be ultra-powerful in enabling Blockchain transactions as Huawei Technologies has advanced cloud computing and cloud security technologies, which will complement the Sirin OS specs.

Summarily, in regards to Blockchains, the smartphone users will be able to trade in ICO Markets, and trade Cryptocurrencies on peer-to-peer networks. The smartphone will also be able to support multiple Blockchain applications simultaneously without affecting the performance of the Android-powered applications.

The Timeline for Talks

According to Sirin Labs’ Telegram hat group, it is evident that Sirin Labs and Huawei Technologies have been holding discussions for about two months. Despite the fact that the sources have indicated the talks were preliminary, it is correct to speculate that some deals are in the pipeline or closed already. However, time will tell.

With the information of the meetings out in the public domain, we expect other smartphone developers and manufacturers such as Samsung, Apple, Wiko, and Blackberry to follow suit and develop Mobile operating systems that support Blockchain applications. On the other hand, we expect Huawei and Sirin Lab to close the deal, as it is quite apparent that the talks have been going on for some time and the discussions are in advanced stages.