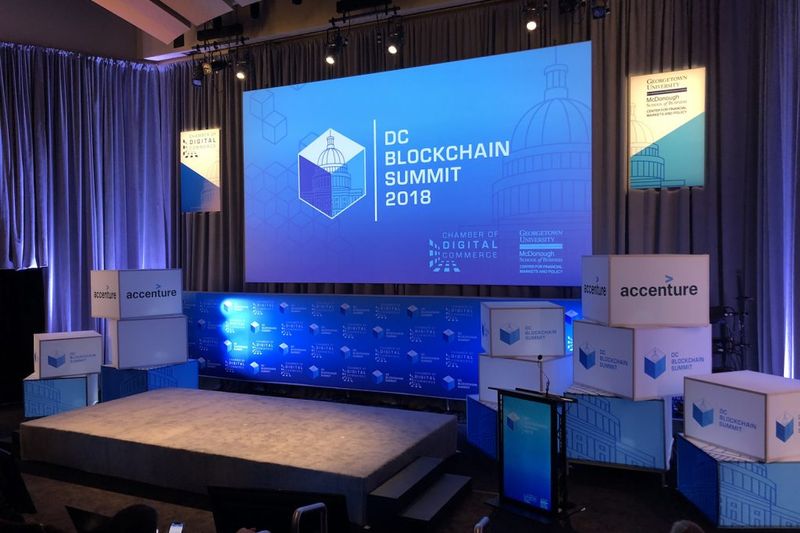 Following Google’s ban on Cryptocurrency’s advertisements effective June 2018, the Initial Coin Offerings are starting to experience bearish trends characterized by significant value shed offs on Cryptocurrencies, the unit of account in ICOs. These trends come in the wake of the U.S. lawmakers’ concerns about ICOs: Advocating for unexplained policy formulations to guide the ICOs. Washington, on 7th March 2018, raised these concerns about ICOs during the DC Block Chain summit presentation posing a set of concerns about the ICO offerings, currently on offer in many developed financial markets.

James Sullivan, the Deputy President Department of Commerce and International Trade Administration portfolio was the presenter at the summit. He demonstrated that the U.S government was in full support of Blockchains’ role in raising finances for start-up organizations in stock exchanges. He was, however, of the idea that all stakeholders should collaborate in streamlining the trade. His allusions were premised on the U.S. Securities and exchange commission report “Statement on Potentially Unlawful Online Platforms for Trading Digital Assets” that warns investors of fraudster platforms characterized by unregulated activity.

In the summit themed “Examining Cryptocurrencies and ICO Markets,” Republican Bill Huizenga and Democrat Brad Sherman, in a rare show of unity, raised concerns on lack of concrete policies and regulations on ICOs. Unlike the IPOs that were guided by a series of market regulations, requirements and restrictions, ICOs were just operating on self-regulation. Brad Sharman pointed out that ICOs will enable terrorists and outlaws to launder money across borders and affect national securities of America and various nations. On enforcing this sentiment, Bill Huzeinga called for intensive oversight on ICOs and the entire Cryptocurrencies operation.

Reading Between The Lines

The markets did not react to these concerns. Instead, the Cryptocurrency markets were bullish amid increased activity in ICO offering across the globe. Pundits were of the opinion that the Washington concerns had evoked growing investor confidence in ICOs as a real investment option solely by the U.S. government’s recognition. They forecasted that the future trends are likely to be bullish as investors anticipate a highly lucrative and regulated market in the foreseeable future.

Additionally, the Pundits pointed out that the U.S administration was exhibiting clear commitment in collaborating with the market players in policy formulation. The effort was evident as Jihan Wu, Co-Founder of Bitcoin, made a presentation that neutralized the anti-ICOs atmosphere following SEC report of possible fraud. Jihan’s acknowledgment that ICOs were crucial in creating capital for startups and mid-level firms whose money was in the form of Cryptocurrencies resonated with James Sullivan’s assortment that the entire Blockchain has to be improved through concerted efforts.

The ICOs will be regulated in the near feature as the U.S. has recognized the role they play in business capital creation. The financial markets will react positively to policies that will be formulated by the administration to streamline and regulate the operations. More investors will be interested in ICOS. The summit will result in a series of discussions that will see U.S. institutions that regulate the financial sectors and legal spheres develop a set of regulations. Most importantly, it is evident that the Cryptocurrencies and ICO Markets will not be declared illegal as the U.S. government is exhibiting positive intentions of regulating and developing these ventures.