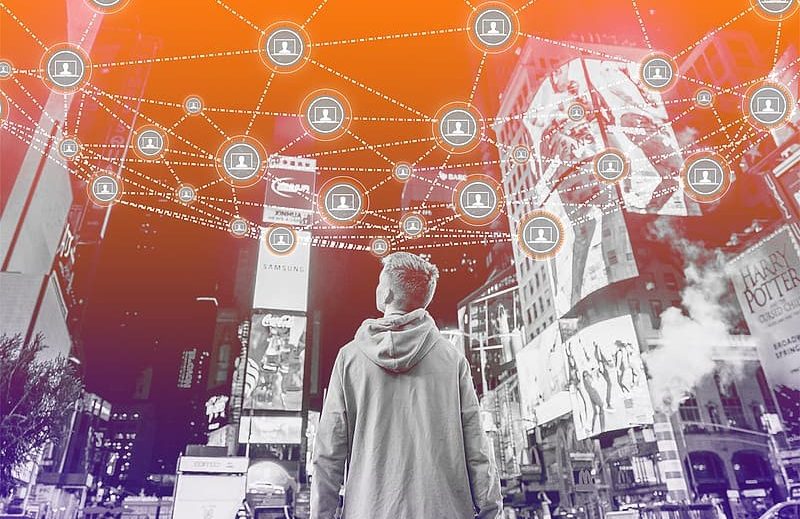 Sayan Mitra
881
Blockchain technology has an array of potential benefits. It has started to influence our lives in many ways. In addition, it has revolutionized banking, business, health system, national security, and cybersecurity. In other words, the blockchain revolution has begun and a lot of its application is yet to come. the brainchild of Satoshi Nakamoto.
The blockchain technology assisted in the functioning of bitcoin as a cryptocurrency. However, now it is being applied in various sectors and in many ways. Below are the ten major applications of Blockchain.

Cryptocurrencies use blockchain as a digital transaction ledger. As we know, blockchain’s main purpose was to assist Bitcoin. Blockchain ensures enhanced data security. Therefore, nobody would be able to tamper with any data stored in blocks. It has a decentralized structure. It uses cryptographic data which is difficult to decipher by hackers. Above all, the entire transaction done by a user is accessible at your fingertips.

Blockchain technology was first used to keep records of financial transactions securely. Blockchain has the potential to keep other kinds of records as well. For instance, Medical records, Educational records, Military Records, and many more. Above all, records kept with blockchain are easily accessible, secure, and functional.

Blockchain maintains your data. In case of any dispute, the record will hold as evidence of ownership. Therefore, it will discourage illegal activities.

Blockchain technology can ensure unique digital identities for everyone in the digital society.
Digital Identity has become vital in an interconnected digital world. Here accuracy in identity has a meaningful role in personal security. In a centralized system personal data is not so secure and the cost associated is high. In other words, a blockchain system will have a distributed cloud storage of data.

Blockchain ledgers have a rule-based transaction structure. It enables smart contracts and a programmable economy. In addition, blockchain technology facilitates making such smart contract eliminating any involvement of intermediaries.

Blockchain helps in enhancing interaction among advertisers, users, and publishers. It eliminated the intermediaries. Companies have come up with blockchain-enabled browsers. Above all, this keeps track of all data and provides you a customized browsing experience.

Blockchain technology is valuable in bringing advertisement and marketing fruitful and targeted. It is because the users are genuine. In this decentralized platform, it is quite easy to target and reach a set of people.