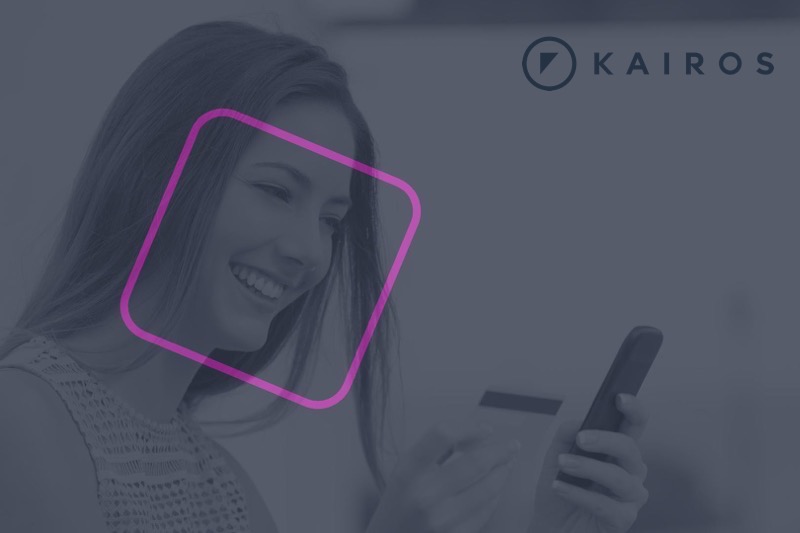 Over the years, the technology of facial recognition has continued to be applied in several cases. From the collection of consumer data to identification and security, this technology is estimated to hit an industry valuation $7.76 billion by 2022.

The main aim of the Kairos ICO is to introduce their special facial identification methodology onto the Blockchain technology.

The Value Proposition of Kairos ICO

Basically, Kairos is a tech firm that has interest in facial recognition and artificial intelligence. The Initial Coin Offering conducted by Kairos is an opportunity where customers can buy both utility and security tokens for the onchain version of the platform that they currently use for facial recognition.

The system applies machine learning and computer vision to recognize faces in photos, videos, and even the real world. The Kairos utility token is in a very broad scope due to the fact that the architecture is designed to carry out three main duties.

• The first one is identity, which basically helps in searching and also verifying the faces.
• The other facet that this function is built off of is emotions. This is used for the purposes of measuring mood and sentiment.
• The last facet is demographics, which is used to collect demographic data concerning gender, age, as well as ethnicity.

All these three facets are widely referred to as the human analytics. As such, they can either be used at personal levels or in a group to gather information regarding certain persons as they go on with their day-to-day activities.

Apart from helping businesses by gathering for them certain data regarding the kind of customers that visit their stores, Kairos also assists in gathering important information on how the clients react and feel while responding to stimuli. As a matter of fact, Kairos is the only facial recognition service provider in this vast industry.

The Kairos also has a tokenized architecture that is based on two facets.
• The first one is the Kairos Security token {KAIROS}, which offers a great stake in the industry.
• The second one is the Kairos identity token, or utility {FACE}, which assists in gas to powering the main platform.

The holders of the security token will be awarded with one utility token, and this will cause their liquidity to come from the utility token.

The Strengths & Opportunities of Kairos

Kairos is one company that has shown a solid track record for the past six years they have been in service. They had an opportunity of working with IMRSV, an emotion analysis firm, which gave them a technology they included in their product. This is what brought in the branded human analytics item. Its ability to analyze an individual’s ethnic makeup makes it one of the best companies.

For the six years, Kairos has been operating; Brian Brackeen has been its Chief Executive Officer Brian is the one who founded the company after leaving Apple, where he worked as a Senior Project Manager.

The company’s CTO is Cole Calistra, while the company’s CDO is Ben Virdee-Chapman. Professional guidance to the members of this company is offered by Herwig Konings, who is the founder and the CEO of Invent Ready.