IT Engineer offered 25 percent to recover his Bitcoin fortune 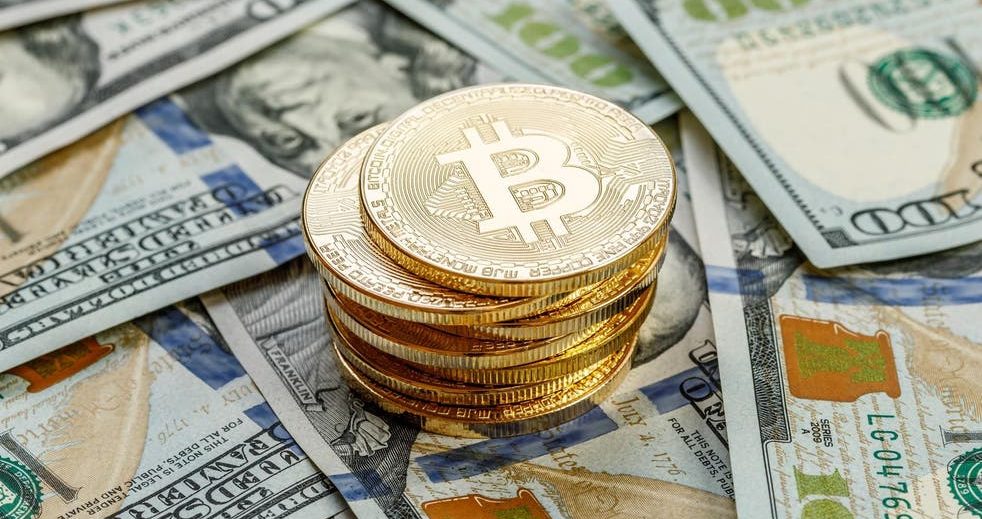 Howells seeking permission to dig up a landfill site

The South Wales Argus, said that James Howells has appealed again. He was appealing to the city council for digging a landfill site. The reason is to find his lost hard drive, which contains Bitcoins worth millions.

James Howells is an IT engineer and a resident of Newport. Long back in 2013, he carried out some cleaning activities. During that process, he threw the hardware that contains a lot of Bitcoins.

He did this by mistake. In fact, he didn’t understand that immediately. When he finally got to know about his mistake, it was too late for him to do anything. He started taking steps to get back his hard drive. To find the lost hard drive, he has to dig the landfill site. He appealed to the Newport city council. But the landfill digging plea was rejected. As Bitcoin is trending recently, the Bitcoins he lost will be worth millions now.

The council, however, rejected the engineer’s all past appeals. The council is not giving permission to dig up the landfill site. Howells was trying to seeking counsel for a long time. He had tried multiple times. As per the city council, he was contacting them to retrieve his hard drive since 2014. The authorities mentioned the reasons also for rejecting the appeal. They said that this type of excavation task was not environmental friendly.

To move the authorities at the city council, Howells proposed an offer. He mentioned that he could donate one-fourth of his Bitcoins fortune. He reported that his missing device contains 7500 BTC. So, one-fourth of the fortune will be approximately $72 million. This is a huge amount that he is offering to the city council for the search. Howells said that these funds could help in this Covid situation. He is also aware of the environmental pollution this excavation will cause. In fact, he planned to spend part of his fortune to save this.

The IT Engineer spoke about his determination to find his lost Bitcoins. He said that there will be no guarantee the hard drive will definitely work. This is due to the environment it is in right now. He said that the device exterior might not be in good condition. But he believed that the disk inside will be in good Howells is doing almost everything to recover his Bitcoins. But the city council is reluctant to provide permission. They are concerned about the cost of this recovery process. As per the city council, it will be futile if the hard drive is not found after this exercise. Howells also mentioned that the funds will be escrowed if the mission is unsuccessful.