INSCOIN – Insurance Policies on the Blockchain 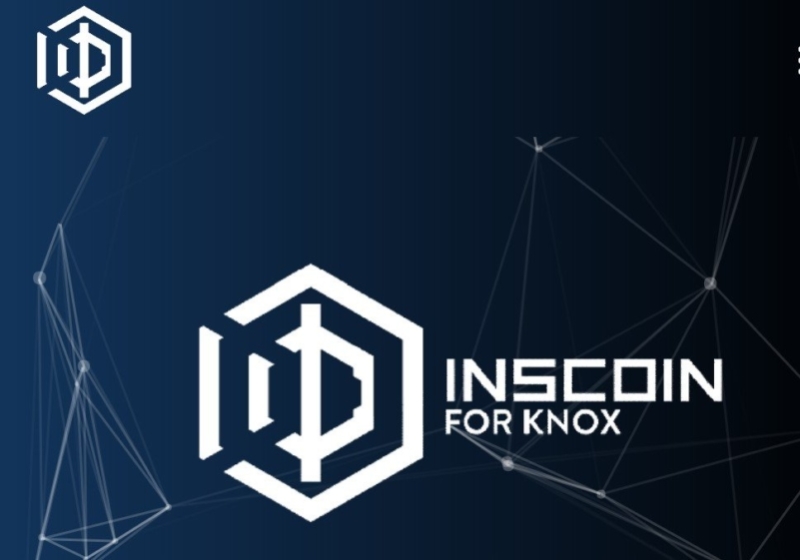 For many people, the insurance industry can be a minefield to navigate. Although there are many legitimate insurance companies that do have their customers best interests at heart, there are also some bad apples.

Horror stories of how customers have had their claims rejected due to a technicality are widespread. One the other hand, it is not just among the insurance companies there are bad apples to be found. Some customers have also engaged in fraudulent activities in an attempt to cheat the system and get an insurance claim paid out based on false premises. Needless to say, there is a certain element of distrust in the insurance world. Fortunately, a solution is on the horizon. InsCoin for Knox Project is an ICO that aims to address this issue by incorporating blockchain technology into the insurance system.

InsCoin is a part of the Knox Project, which aims to be the first insurance company that combines the real world aspects of insurance with the world of cryptocurrency and blockchain technology. By using digital ledger technology, the team wants to eliminate forgery, fraud, and the rejection of legitimate claims. The decentralized nature of the blockchain will ensure that all records are kept on a secure network. Using Ethereum’s smart contract system will also create an unprecedented transparency that will benefit both companies and claimants.

The platform will be using smart contracts as the core agreement between customers and insurance companies. The if/then premise of smart contracts will avoid false insurance policies, as the same system issues both the policies and the payments. Neither will the insurance companies experience any delays in the collection of credits, as their coverage is only issued after the customer’s payment has been made. This will not only make transactions easier but will also greatly reduce the managerial burden on the company. The most important and interesting thing is perhaps that the company will not be able to reject claims due to technicalities. The insurance companies will no longer be in control of the decision on whether or not to pay out a claim. Instead, whether or not the claimant is paid will come down to the stipulations in the smart contract. The money will only be released if the conditions for their release are met.

The project kicked off in March last year when the developers established the Team Building Establishment. In May 2017, the forecast business plan was fleshed out, and legal consulting was covered.

Two months later, the IT insurance platform was licensed. In October last year, the project secured partnerships with more than 300 insurance brokers. 2018 has seen the team plan the ICO launch and marketing plan. Last month the official Pre-ICO started, and the actual ICO started just this month. The rest of 2018 will be spent on getting InsCoin onto the main cryptocurrency exchanges and securing authorizations from official authorities to provide legal insurance to their clients. Customers will be able to utilize the platform in late 2018.