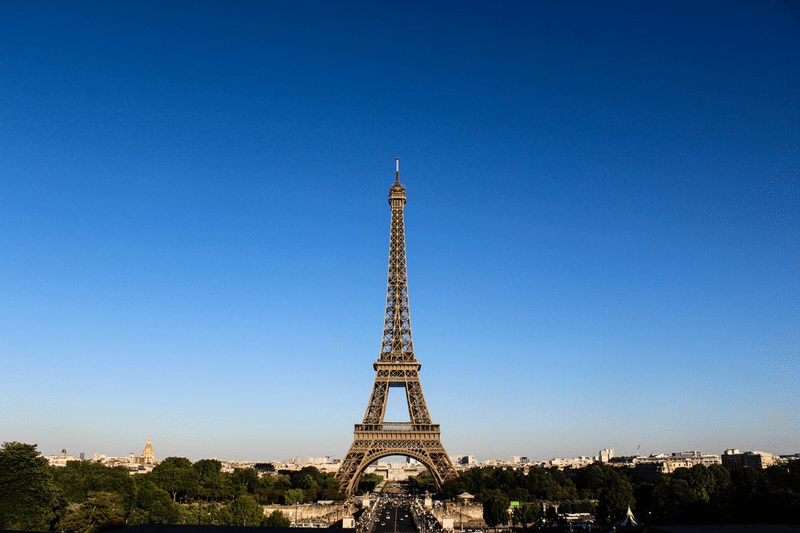 Paris, France. The l’Autorité des Marchés Financiers (AMF), the financial markets regulation body for the French government, is seeking to support the development of ICO markets in France’s capital markets. On March 15, the financial regulator initiated a process of drafting proposals to the National Assembly. A French news outlet Les Echos reported that the mission of the regulator is to develop ICO Markets in France. This step is a recognition of ICOs as an emerging approach to capital formation in the world’s fifth largest economy in nominal terms.

This process comes in the wake of March 14 hearings convened by the U.S. House of Representatives Committee of Finance Subcommittee on Capital Markets, Securities, and Investments – The equivalence of AMF. The U.S government is also seeking to enact laws and regulation to govern the ICO Markets in a bid to optimize the benefits that start-up technology firms can reap. The US hearings are primarily consultative and involve a considerable number of multi-disciplinary professionals ranging from the industry managers, financial law experts, and economists. It is widely believed that the US government will endorse ICO Markets and regulate them effectively.

In full support of the AMF, the Ministry of the Economy and Finance in the nation of 65 million people as at 2017 welcomed the move. The ministry lauded the move and called for hasty recognition of ICO Markets as a new channel for capital formation. The ministry officials advised the AMF to consult with all stakeholders such as in the US, to achieve a sound regulatory framework that will not be prohibitive to any market player. The officials, however, cautioned the AMF to approach the matter with caution, as ICO Markets are risky ventures: Not tested against time.

This recent development is surprising to the ICO Markets in France; this is because the AMF had banned some ICO Market’s websites and 15 Cryptocurrencies from operations on suspicion of fraud. Additionally, last week saw the Google ban on all Cryptocurrency adverts from its AdWords advertisement platform effective from June 2018. ICO Markets were skeptical as some countries like China had banned the Cryptocurrency activities, and France was believed to follow suit.

It is now becoming evident that the US and France governments have endorsed ICO Markets and Cryptocurrencies as investment opportunities for the future. With such development, the World Bank may revert its earlier caution on ICOs and instead partner with economies in developing ICOs and Cryptocurrencies.

The AMF expects that by the end of the deliberative process, a system for authorizing ICO Market activities will be in place. The investors of ICOs will also be protected, as the offers will be pegged on guarantees.

More countries are expected to develop frameworks for managing ICO Markets in the coming days. Nations like Russia, Venezuela, Bulgaria, and others have already put in place sound policies to regulate ICO Markets and cryptocurrencies. These success stories will have a significant impact on many governments’ stances to ICOs. With Korea rethinking her ICOs ban, we might see China also uplifting their prohibition.