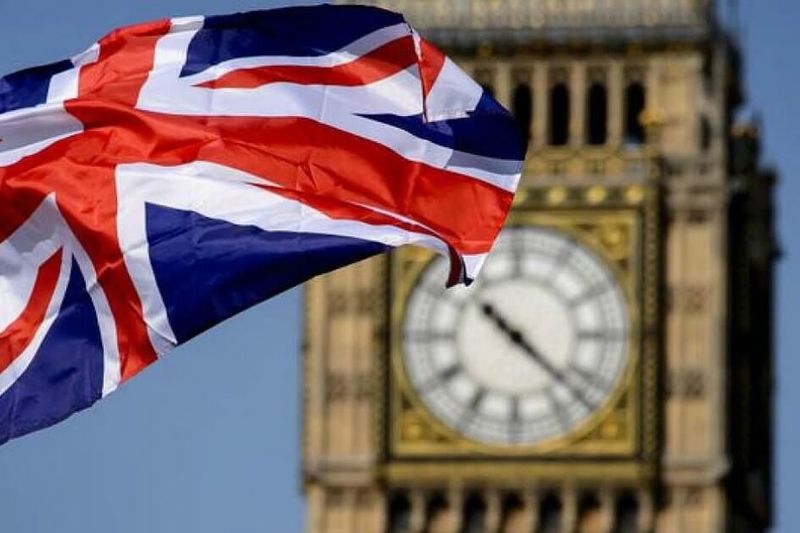 To effectively formulate the policies, the UK government ordered the Financial Control Authority (FCA) and the Bank of England to select a panel of Financial experts to deliberate on the role of Cryptocurrencies in the UK and the regulatory framework to be considered. The UK, therefore, becomes one of the major global financial leaders to initiate a task force to deliberate on the set of structures for regulating the Cryptocurrencies. The French AMF and the US, the House of Representatives Committee on Finance, Securities and Trade has kickstarted the process.

This move, by the UK, comes after the G20 Summit declared that the Cryptocurrencies are Assets rather than currencies. The G2O, however, advised the relevant global institutions such as the World Bank, OECD, FCB and the SFSG to draft framework for sustainable policy formulation.

The British Financial Technology form – Fintech – is expected to partner with Britain’s long-term trade partner, Australia in Cryptocurrency markets. The British strategy “Financial Technology” (Fintech) is expected, under this deal to be operational in Australia. This deal, additionally, entails the transfer of laws and regulation concerning Cryptocurrencies herein referred as “Fintech.” Under this strategy, Australia will constitute an Institution called Fintech Australia, and Britain’s will Innovate Fintech. The two institutions are expected to collaborate on all matters touching on Cryptocurrencies. The UK and Australia markets combined have a population of about 100 million people, which translates to a vast market with massive potential.

The UK Finance Minister further expressed the nations wish to be a front-runner in Cryptocurrencies trade which he termed as a digital evolution. The new laws to be formulated will regulate the UK ICO markets and Cryptocurrencies to enhance transparency and accountability. Furthermore, regulation will ensure that ICOs and Cryptocurrencies are stabilized so that they become sustainable investment approaches to raising capital, earning interests and paying taxes to the government.

However, despite the assurance of better days ahead by Charlotte Croswell, CEO Innovate Fintech, the Bank of England and the FCA are yet to assure the British Market that the Cryptocurrency ventures a are safe investments following earlier warnings of uncontrolled volatility

The US, France and other countries have set precedence for government interventions in crypto markets. With the UK on board, we hope to see more states following suit and initiating processes of framework development to support crypto markets.

It is becoming clear to the world that the G20 has already welcomed Cryptocurrencies as a new technology worth nurturing for the future financial services expansion. Before the July 2018 Cryptocurrencies testimonial presentation to the G20, we expect that more countries would have developed a conducive environment for ICOs and Cryptocurrencies.

More startup technology firms will flout the ICOs and Cryptocurrencies process would soar in this positive news. As investors get their stake before a price surge. As at March 22, 13h00, the Bitcoin Price was trading at a high of $9,084.78 and low of 8, 745.32; Pundits are optimistic that the price on the world’s most famous virtual currency would hit $9,500.00 as governments, the G20 and many corporates undo the adverse effect of Google and Facebook ban in their endorsements of validity and viability.

Alphan is a professional online content developer with more than 5 years’ experience. He has mastered the art of writing stellar content that conveys the intended message to the audience in the best way possible. Apart from writing, he is also cryptocurrency enthusiast and has multiple digital assets- Bitcoin, Ethereum, Litecoin and much more. When he is not writing, he loves spending time with his family or outdoors hiking, swimming or camping.