Bitcoin ahead of gold and silver 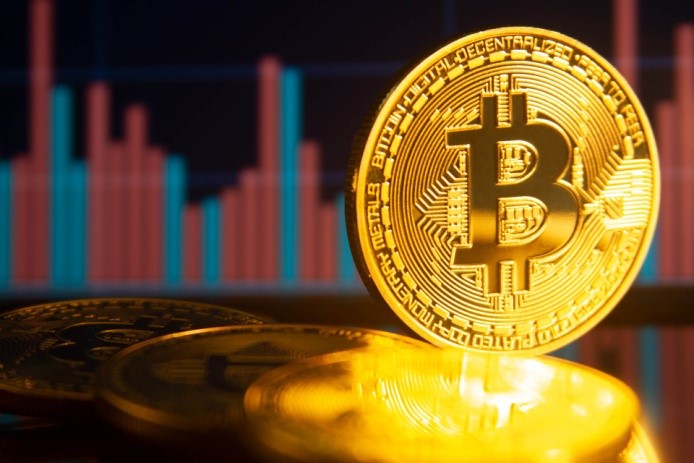 The value of the cryptocurrency has left gold and silver behind it. Bitcoin‘s price (BTC) has crossed the $13,000 mark on 24th October 2020. There was an 8 percent single-day rise which is the 20th highest single-day rise since October 21, 2019. It is the highest value Bitcoin has seen since July 2019. Although surpassing $13,000 would be taken as a new milestone among crypto enthusiasts, it’s not fairly the largest rally in the past year. On Jan. 15, 2019, bitcoin was closed above $13,000. Crypto enthusiasts might be remembering that after 6 weeks after that day bitcoin reached an all-time high of $19,892.

The rally comes only after few hours of PayPal’s announcement of its entry into the cryptocurrency market. Recently, PayPal has revealed its plan of facilitating to buy, sell, and hold bitcoins, Litecoin, Ethereum, and Bitcoin BTC Cash.

Why Cryptocurrency is flying?

PayPal’s entry into the crypto market has provided a boost to the acceptance of digital currencies. Recently, Square and MicroStrategy have bitcoin investments. All this good news has resulted in this upsurge in bitcoin price.

gold and silver to be the best “commodity” among the three. In the last week, the bitcoin price was up by 55% since October 21, 2019. Contrarily the price of silver and gold over the same period has increased by 40% and 27% respectively.

There are still people having skeptic views on cryptocurrencies. Recently Mike Novogratz, the former Goldman Sachs partner, and hedge fund manager has opined that Bitcoin is packed with values similar to “digital gold,” and will not likely be used as transactional currency for the next 5 years.

Bulls are in strong technical control as prices are in and keep on mounting on the daily chart. Indications are there, it may keep on rising in the coming weeks.

The bright future for BTC

BTC is going to be the digital currency of the future generation! Now the volume of the cryptocurrency market has reached around $397.9 billion. The figure was around $195 billion at the start of the year. To date, bitcoin has been the biggest digital coin with a market cap of $244 billion. Bitcoin has captured around 61% of the total market. Trends show that the worth of BTC is going to increase in the future.

Cryptocurrency has become the most valuable commodity while gold and silver are satisfied with the next two positions. The recent upsurge in the value of the digital currency is believed to be the entry of a few big names like PayPal, Square, and MicroStrategy, etc into the cryptocurrency market. The market analyses anticipate that the Bitcoin price is going to rise in the time to come.