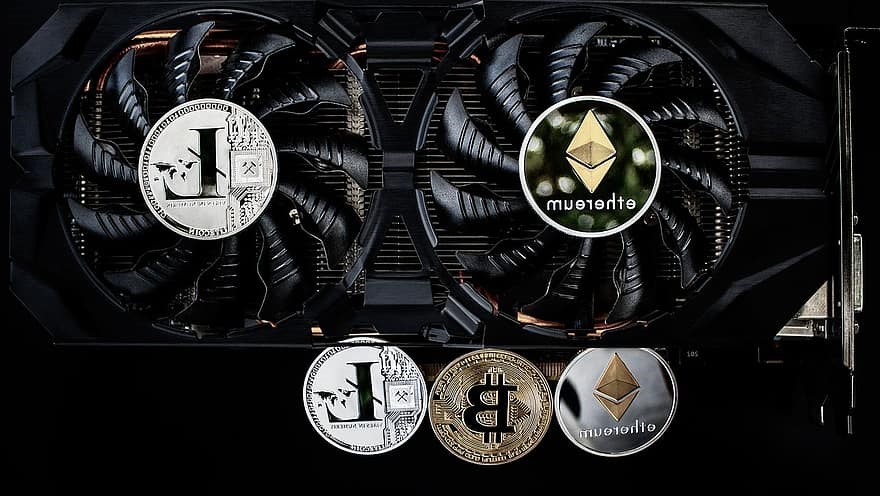 Sayan Mitra
0
Bitcoin has been in news for different reasons since its origin in 2009. The virtual currency has seen its ups and downs in these years. Bitcoin enthusiasts term it as the future of digital currency. However, critics question its validity and functionality. Over the last decade, Bitcoin is becoming more popular. Before jumping to Bitcoin mining let us discuss Bitcoin.

Bitcoin is the world’s first Cryptocurrency (Crypto). It is the most popular one as well. Crypto is a digital asset crafted to play its role as an exchange medium. A special computer database stores ledgers of individual coin possession records. In addition, the use of specific cryptographic codes ensures the security of all transaction records. Satoshi Nakamoto was behind the creation of Bitcoin. However, nobody knows whether Satoshi is a real person (persons) or a pseudonym.
Bitcoin is an open-source digital currency. It is not issued by any government or central banking agency. Above all, it is a decentralized currency that uses cryptographic language to record all transactions. Blockchain is the technology that makes Bitcoin function. Blockchain is a distributive ledger of all public transactions.
Now, let’s shed light on Bitcoin mining and the mechanism behind it.

The creation of Bitcoin is the reward for the mining process. By solving complex computational problems formation of new Bitcoins occurs. Mining is the process behind the creation of this Cryptocurrency. You can buy, sell, and share Bitcoin among the users. In addition, you can also exchange the same with other physical currencies and virtual currencies.

Mining is a distributed or dispersed consensus system. The use of this is to acknowledge pending transactions. Blockchain includes all transactions. A Consensus is the job of realization of all processes that happens in a group. The task is to achieve an agreement on various explicit values. Above all, the votes or confirmation of each process is the basis of the values. Undisputed agreement occurs on values through a specific consensus algorithm. Therefore, it needs to get an undisputed agreement on some value. This sounds simple but involves too complex mathematical calculations. Bitcoin miners use high-end computing devices for this purpose. In conclusion, we can say, it is a kind of record-keeping facility.
To make Bitcoin mining occur miners use powerful computers. The computers deal with complex and complicated computational mathematical problems to solve them.

The process put in force a sequential order in the Blockchain. It safeguards the impartiality of the network. In addition, it also permits various computers to be in consent with the status of the system.
A block stores transactions and have a link with the next block. The transactions follow very stringent cryptographic rules. Above all, the entire network verifies each transaction. Crypto links join irreversible blocks. Alteration in any block will alter the connecting blocks and invalidated them. This is a standard rule not to change any previous block. Therefore, this ensures data security as nobody can alter it for their advantage. In conclusion, for any modification to happen all Bitcoin holders have to give their consent. It is not workable at all.
We hope, the content serves you to understand the basics of Bitcoin mining. We would discuss other related aspects of Bitcoin mining in future articles.