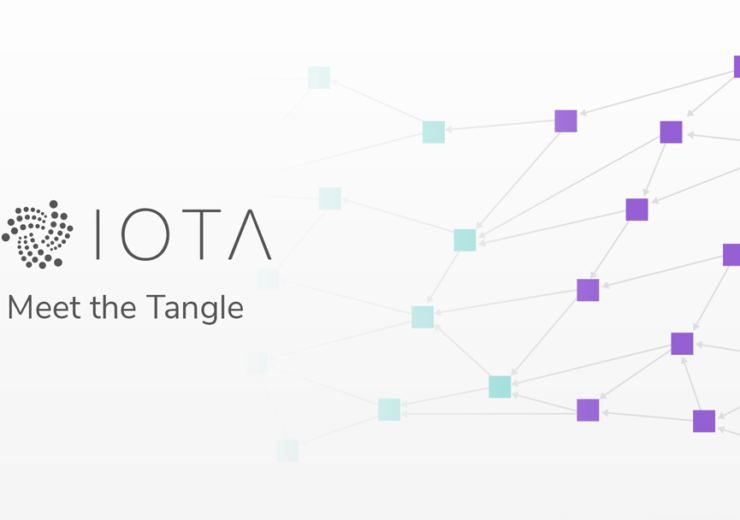 Sayan Mitra
Comments Off on What is Tangle?
Tangle is something that describes the IOTA’s DAG. DAG is the abbreviation for a directed acyclic graph. We have to know about IOTA first, in order to know Tangle better. In this article, let’s discuss Tangle in detail.

IOTA is a crypto token or a distributed digital ledger. Its main utility lies in the Internet of Things or IoT.
Now, you are thinking about the importance of this type of technology. This technology will start the fourth industrial revolution. Where machines will be trading services or resources with each other. However, there won’t be any involvement of humans as a third party.

As discussed, now that we know IOTA, it will be much easier to understand what Tangle is.
Tangle is the technology used for IOTA. A tangle is a pack of related individual transactions. It stays in a decentralized database. Its design is such as to create a connection between interconnected devices. Users can use it worldwide for small payments.

Features of the Tangle

Now, we are going to know some exciting features of Tangle.
● Tangle is like a web without any blocks.
● It is minor attack prone.
● Also, it is a directed acyclic graph-regulated technology.
● It has unlimited data growth and the ability to scale.
These are some great features of Tangle technology. But one of its great features is below. I am going to discuss that feature briefly down.

The best feature of Tangle and how it’s done

The best feature of Tangle is there is no set of miners in Tangle. Miners are always performing Proofs of Works or PoW for every transaction. In addition, it’s done by verifying the previous transactions done on that network. Therefore, this feature makes the Tangle technology the best for data transmission.
DAG developed this feature. It has a direct relation to the number of transactions happening on the network. This new technology tends to vast expansion. It can be an excellent way for micropayments between interconnected devices. Tangle is also safe as it verifies the last two transactions for every new trade in a network. This is how the outstanding feature of Tangle works.

What is the working process of Tangle?

Now, let us dig deeper into the working process of Tangle as a whole.
Tangle

technology works through DAG or directed acyclic graphs. DAGs are finite directed graphs that consist of vertices with arrows. The vertex indicates a completed transaction. The hands stand for the approval connectivity between two transactions. The very first transaction is 0 Transaction. The 0 transaction contains all the IOTA coins. The last marketing is a Transaction tip that is a line of approval. The DAG is not spread evenly, and Poisson Point Process does the randomness of it. Poisson Point is a probability that maps random points in the mathematical arena.
It is necessary to approve two previous transactions for every incoming Tangle.

Tangle may be a confusing topic to understand for ordinary people. But this technology is beneficial and safe for micropayments throughout the world. This is next-generation technology.