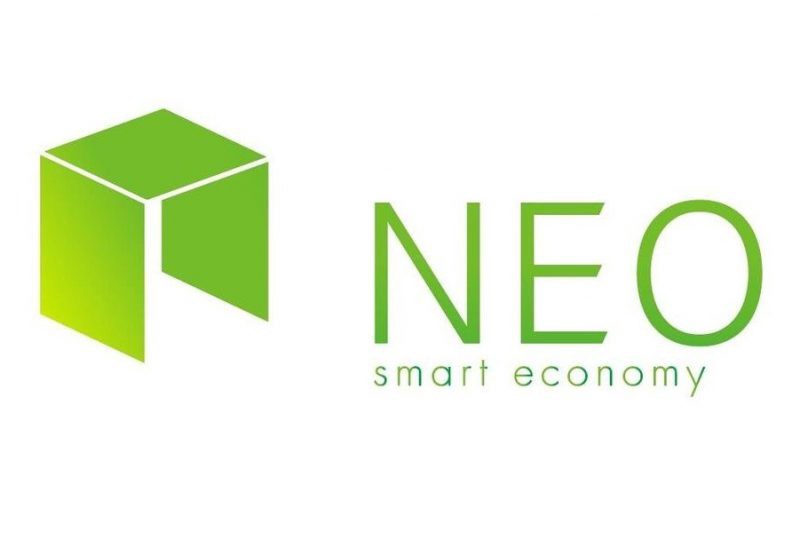 Many may be interested in such currency as NEO. Another of its name was “Chinese broadcast.” Note that during the deep correction and the fall in value in 2019, this currency perfectly resisted the downturn in the market and kept its value. At the same time, Bitcoin rapidly collapsed to a cost of 6 thousand dollars.

Naturally, this currency, under the pressure of falling popularity of cryptocurrency, slipped in price, but nevertheless, it can definitely be attributed to promising projects that have quite strong support, both from developers and large investors, who did everything possible to save prices, and they succeeded.

What is NEO cryptocurrency

The main issue when considering the prospects of the currency is its essence. NEO is considered an independent platform for building a decentralized future economy. More simply, it can be said that this is a non-profit project that contributes to the development of a smart economy. The company’s asset management is performed using smart contact technology. In addition, you should definitely mention the fact that the protocol works on the “Proof-of-Work” system, with the principle of “Proof-of-Stake”, which are far from being known to everyone. A more refined name sounds like dBFT (Delegated Byzantine Fault Tolerance).

In order to confirm the transaction in the network, Gas coins become necessary. These tokens are issued on a par with the main cryptocurrency, with the same amount. While the NEO coin itself is a kind of company stock, GAS is a calculated currency, without which it is impossible to make transactions.

Getting this type of token is easy. When you register a wallet and purchase NEO, you automatically start receiving the second type of coins daily. Thus, earnings can be based not only on the appreciation of the currency but also in the passive version of the accrual of GAS coins.

The project itself was founded in 2014, with the initial name it had AntShares, and later was renamed. Da Hongfei, a Chinese entrepreneur and part-time head of OnChain, became the founder. His partner in this was the technical director of the organization, Eric Jan.

And since the cryptocurrency is directly connected with the company OnChain, it is worth considering separately and her. The company itself was also founded in 2014, and now it is a large corporation that is developing the project DNA (“Decentralized Network Architecture”), which means “decentralized network architecture”. Another name might look like a private blockchain system.

Why is NEO interesting and why?

The first feature that distinguishes the project from other cryptocurrency services is the creation of the first, and so far the only, independent CoZ community, which has been able to combine the designers, developers, and translators who daily work on developing the project system.

And today there are many ideas for improving the service and the company as a whole. And already now, cryptocurrency has its own personal wallet for injuring NEON coins, as well as Blockchain-explorer.

Where can I buy a cryptocurrency and how to store it

Already, cryptocurrency is available for purchase on almost all well-known exchanges. It is considered a reliable asset that is time-tested and has a promising idea because it is actively added to all the best selling services.

Tokens can be purchased on such exchanges as Binance, Bitfinex, HitBTC. It is on them the largest amount of coins, and you can buy them without any labor. A full list of exchanges with the current value of the currency can be found on the Coinmarketcap service.

Having reviewed the available information about this cryptocurrency, we can conclude that NEO is not just a currency with a good idea and reliable developers, but a whole corporation with a bright future that is tuned, and most importantly, is able to arrange a revolution in the digital market. The plans of the organization to become good competitors for many smart platforms.

Thus, investments in NEO will probably become one of your best investments and will bring in several hundred percent profits for the period of market growth. And if today the company is young and only developing, then with the time of growth of the market its value.