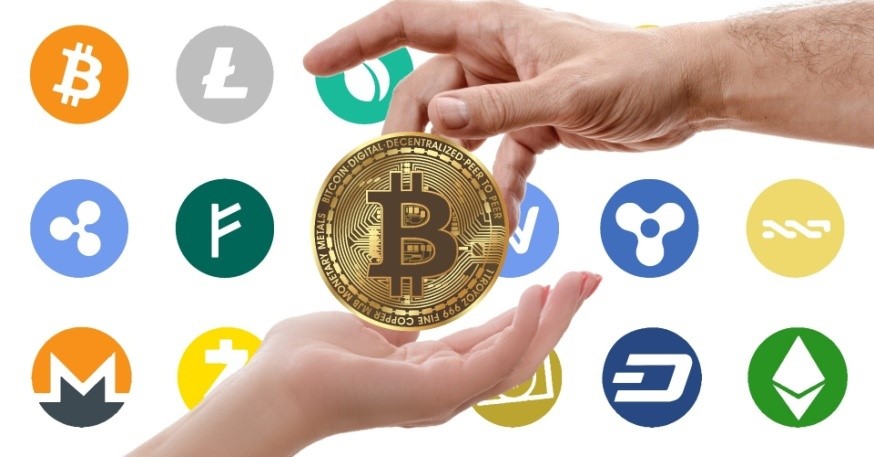 KaylaTurner
5
Cryptocurrency is becoming popular throughout the world. It is also known as digital or virtual currencies or “crypto” in short form. In addition, Cryptocurrencies are emerging as the currency of the future. Therefore, it is going to rule the future digital finance world.
The technology that makes Cryptocurrency functional is Blockchain. The main purpose of Blockchain was to run Bitcoin, the world’s first virtual coin. Cryptocurrency has, no doubt, become very popular among investors and banking institutions. However, there would be a lot of changes in the future to make it more acceptable and litigation free.

It is a digital currency that exists in a virtual form. It functions by using cryptography. Cryptography is consisting of two words “crypt” (means “hidden”) and “graph” (“writing”). By using codes cryptography protects information and communication.
Cryptocurrency is like real money but they take the form of digital or virtual form. These currencies are not managed by any authority, bank, or government institution. Two users make the transaction of this currency between them. In other words, there is no intermediary involved in the process.
Blockchain is the technology behind Cryptocurrency. It makes sure the transaction of money safe, secure, and easy.

Blockchain technology is a digital ledger of transactions. Satoshi Nakamoto created this technology. This technology has many possible benefits. This technology enhances the transaction process by reducing time, cost, and resources. In conclusion, these advantages have made it popular among crypto enthusiasts. This is the main reason why it has a very undeniable role in business. Blockchain-backed smart contracts reduce the costs incurred for audit, legal, and compliance.

There are many cryptocurrencies in operation nowadays. Not that all are popular or have a large number of users. There are more than 2,000 cryptocurrencies that exist in the world. The most popular and accepted cryptocurrency is Bitcoin. Above all, it is the first and oldest of all digital currencies.

Bitcoin is the world’s first and most admired cryptocurrency. It is operating since January 2009. This currency is not under the control of any central bank or government or agency. In addition, Bitcoin is getting a lot of attention these days.

Ethereum, another well-liked cryptocurrency started in 2015. It is an open-source transaction platform that uses blockchain technology.

Bitcoin Cash enhances some of the specific features of Bitcoin. It’s a kind of improvisation of Bitcoin. In Bitcoin Cash, the size of the blocks is bigger. Above all, the feature facilitates the processing of more transactions in the quickest time.

Litecoin is a Bitcoin substitute, created in 2011. It is a popular digital currency used in many countries. In addition, its tagline is “The Future of Money”.

Ripple is a different type of cryptocurrency than the above mentioned currencies. However, it is not Blockchain-based. Therefore, larger companies and corporations use Ripple for large transactions.