The Department of Justice in the U.S Retrieves $2.1M 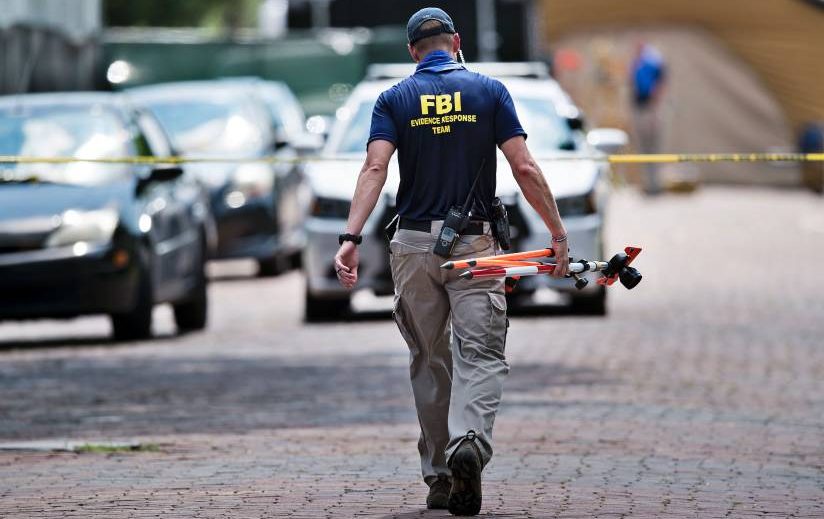 Sayan Mitra
Comments Off on The Department of Justice in the U.S Retrieves $2.1M
The US Government retrieved two million dollars from hackers. This amount was ransom collected from the colonial pipeline. The DarkSide, a cyber-criminal team, was the one behind the attack. They had nearly siphoned the vast amounts of money from the government’s wallet.

In one of the press releases on Monday 7th June, a massive revelation came out. Moreover, it indicated that the officials lost 63.7 BTC amounting to $2 million. This was the result of the rescue operation by the Ransomware team. It was in conjunction with the Digital Extortion Task Force. The Department of Justice formed this team. Both teams are responsible for combating threats and attacks by cybercriminals.
In May 2021, the giant pipeline company faced a ransomware attack. The DarkSide hackers were responsible for this attack. The attacks crippled the firms’ regular operations, which stopped for nearly 7 days. This led to considerable public apprehension. It also caused insufficient gas supply at several stations. The gas firm submitted to the hacker demands for the ransom payment. The payment was of 4 million dollars by then, an amount equivalent to 75 BTC. After the price, the colonial pipeline made hasty decisions. They passed prompt info to the body responsible for law enforcement. Once reported, the Federal Bureau of Investigation (FBI) initiated a tracking process. After that, the FBI managed to track a payment transfer of at least 63.7 Bitcoins to a digital wallet. As part of their achievement, the FBI also retrieved private keys from the wallet address.

Not the First Attack

Lisa Monaco, the Deputy AG of the Department of Justice, made a statement. She stated that the DoJ was much dedicated to trapping the DarkSide group. She added the wholesome ransomware attack was to do disruption in its investigation. The announcement demonstrated the value of the timely report to the FBI. Lisa thanked the gas company for prompt notification. As they were able to learn the tactics of DarkSide to bring down the entire pipeline plant.
As per reports, forty entities had severely suffered in the dark hands of criminals. The group had managed to receive 90 million dollars in payment. a close observation, there seems to be a rising attack in the U.S based firms in the year 2021. For instance, the KIA, a company that deals with Motors, experienced a similar attack. It threatened the company to make a move and raise 600 Bitcoins. KIA intended to make demanded payments within a short period. JBS and SAM (Steamship Authority of Massachusetts) faced similar afflictions. The company issued a cattle slaughter suspension in the United States of America. But later on, it restored its regular activities.
In response, the American government has concrete plans to trace crypto operations. This was to mitigate additional ransomware attacks.