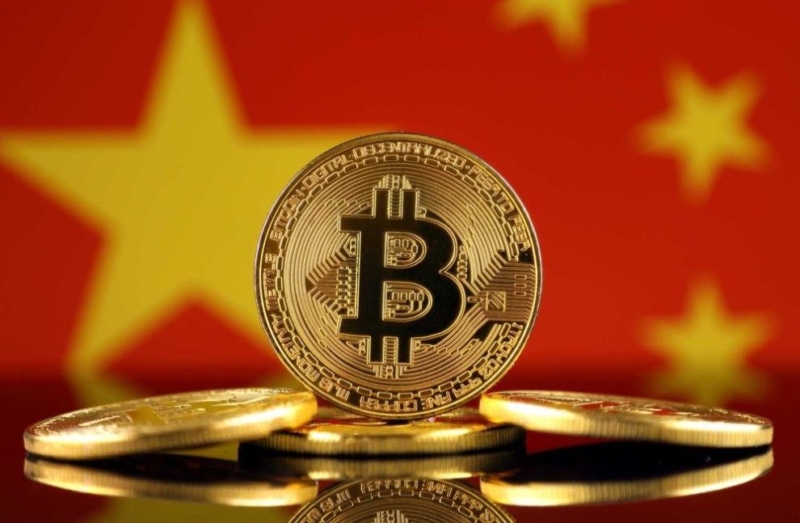 Alibaba is perhaps best known for being the largest e-commerce marketplace in the world.

The platform is mainly geared towards the bulk sale of items of all kinds.

Many European businesses import goods from China by liaising directly with the manufacturers via Alibaba’s platform.

For smaller Chinese businesses or individuals, there is Taobao.

Set up in 2003, Taobao is owned by Alibaba, but functions more like a Chinese version of eBay.

Banning the sale of items related to cryptocurrencies is not a new phenomenon on Taobao.

Previously, sellers of tutorials on how to mine cryptocurrencies have had their items taken off the platform.

Now, however, Taobao is expanding its ruleset.

Anything remotely related to cryptocurrencies, ICOs, and blockchain will now be banned from the platform.

This also includes services like consultancies, ghostwriting, and technical services.

Bans are nothing new in China

For those who have been following the developments in China, this should come as no surprise.

ICOs and cryptocurrencies have not received a warm welcome.

The People’s Bank of China decided to ban all ICOs last year, and now they have banned cryptocurrencies altogether.

There is no ban on cryptocurrency mining yet, but given the current bans in place, it cannot be far away.

It is therefore understandable that Taobao has decided to penalize their users if they try to sell anything related to ICOs and cryptocurrencies.

If Taobao allowed their users to circumvent the bans issued by the People’s Bank of China, the whole platform would be at risk of being shut down.

Despite these bans, which could easily spell the end of the Chinese cryptocurrency community, many are optimistic.

Good news on the horizon

The People’s Bank of China recently had a change of leadership, and the new head of the bank has a very different view of the digital currencies.

According to Yi Gang, cryptocurrencies like Bitcoin provides the users with an unprecedented amount of freedom.

This stance could indicate that there is a good chance the People’s Bank of China will eventually revoke the bans.

Another factor that could give crypto-fans reason to be optimistic about the future is the Chinese government’s stance on blockchain technology.

Cryptocurrencies and ICOs have been banned, but blockchain has not.

That is because the Chinese government is very fond of the technology, and invested $1 billion in startup companies using blockchain.

Furthermore, the People’s Bank of China has the record for most blockchain related patents.

It, therefore, seems a bit counter-intuitive that the People’s Bank of China would issue the bans on ICOs and cryptocurrencies.

Why the mixed messages?

One of the reasons why could, of course, be that the Chinese government and the People’s Bank of China want full control over what the technology is being used for.

By limiting blockchain technology to the companies funded by the government startup fund, they will have that control.

What do you think about the new bans issued by the People’s Bank of China? And what about the Chinese government’s interest in blockchain?