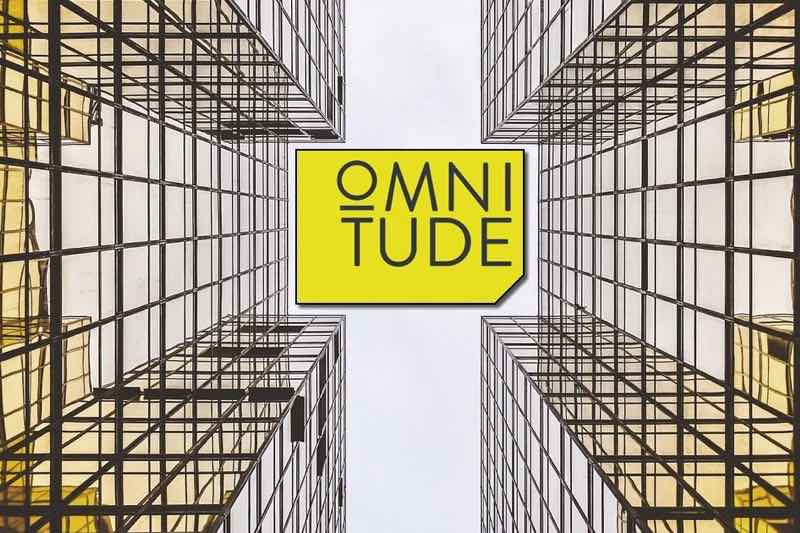 Omnitude Initial Coin Offering and its ECOM token link the current eCommerce platforms and enterprise systems to the Blockchain technologies. One of the pressing demands in the technology space is the interoperability that exists between the Blockchain technology and the networks of disparate software systems. A number of software solutions operate in disparate information verticals.

eCommerce websites and other enterprises can easily apply the use of Omnitude without changing the existing system to create a data ecosystem that is more transparent and efficient. As an open-source project, Omnitude has solid solutions that can also be used by a myriad of application developers.

The Value Proposition of Omnitude

Omnitude has been designed around standard APIs and a series of connectors that assists in shuttling data between various Blockchains and software platforms.

It gives the users an opportunity to develop data flows and integrations as a script or just an application.

The eCommerce industry is the main target market for Omnitude even though the use cases of ERP are in limitless in theory.

Omnitude has been created to help in the eradication of the several issues that are faced in the world of eCommerce. These include supply chain inefficiencies, customer onboarding by individual traders, and both seller and buyer fraud.

Omnitude had created three mechanisms that will assist the traders to lower identity theft, and these are the Omnitude Proof-of-Interaction, Single Reputation, and the Omnitude’s Single Identity. Omnitude has plans of launching the ECOM token on its upcoming Omnilayer platform.

Functions of the ECOM Token

The ECOM Token {ERC20} is basically a method of settlement that various parties can apply to access an ecosystem resource. Here are the main functions of the token.

ECOM gives the traders an opportunity to make payments in the ecosystem and subsequently access features such as:
• Omnitude ID
• Delivery Cycle Data
• Shared Product Data and a host of other needs.

It also makes it easy to make payments using Cryptocurrencies, FIAT, or the ECOM token. They can also be rewarded by other ECOM tokens when they take part in loyalty programs and other reviews.

Omnitude works as an incentive for merchants in this space to operate and secure the ecosystem. Its Blockchain has been fully secured by a peer-to-peer, and distributed network of validating nodes that manage the client application of the Omnibus Core. The nodes that will be able to apply the consensus algorithm will be able to get a share of the ECOM block.

The current CEO of Omnitude is its founder, Chris Painter. Before joining Omnitude, Mr Painter had earlier spent nine years as the managing director for Pixel by Pixel. The senior advisor is one of its co-founders, Robert Belgrave, who also founded Wirehive, a cloud services company.

The Department of Operations is headed by Ben Bennet who has worked in six various firms as the Sales Director.

The Omnitude ICO comes with a creative approach that tends to address some of the major problems faced in the world of enterprise system management. It brings some of the most innovative implementations that are needed in this industry.