New money to get stashed into Bitcoin as inflation fear soars 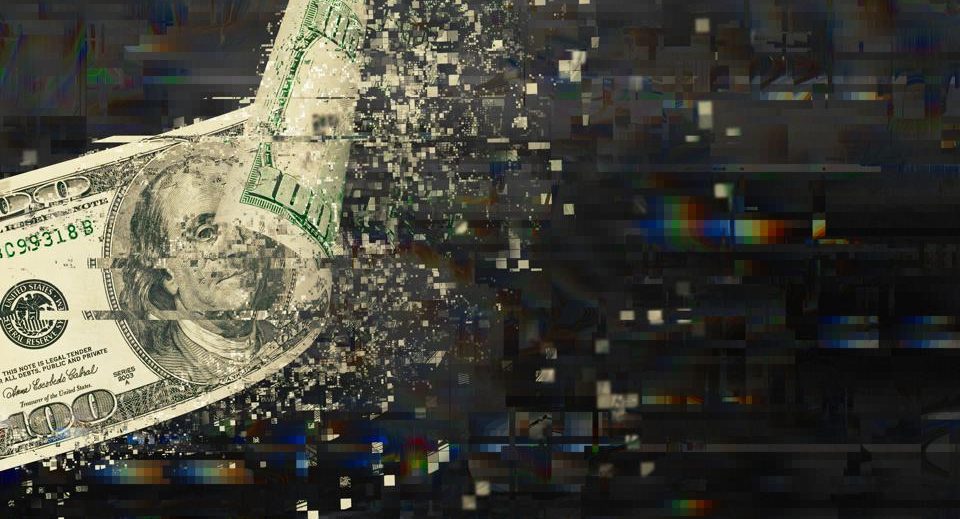 Sayan Mitra
Comments Off on New money to get stashed into Bitcoin as inflation fear soars
The American financial market is mainly fueled by debt. And the rising inflation problems are causing too much trouble. Even for an average American citizen. America is facing exponentially rising inflation rates. A recent study found out that out of every 100 people, 70 got affected by inflation.
With the emergence of cryptocurrencies and more people being increasingly aware of them. We can expect more room for Bitcoin to increase its value as the buying pressure gets a massive push due to the fear.

What is the reason behind the fear?

Experts say that the fear is predominantly political. Many workers lost their job and others are struggling with lesser work hours due to Covid. Because of this, their pays decreased, which was the reason for this chaos over time.
These people are the most vulnerable and sensitive to the rising inflation rates. Therefore, there’s an impact on the general cost of living. The main reason is their low earnings, which dramatically influenced inflation.

Who gets affected, who doesn’t?

Generation Z will be directly involved. It will not be exempt from investing money into Bitcoin in the coming years.
In a survey, Generation-Z expressed a very high level of fear over the coming economic crash. Big institutions and independent whales won’t be participating in the Bitcoin world.
When it comes to inflation’s natural effect, generation x is the most worried of all groups. It is pretty understandable as the ages commonly range between 35 and 54. They are getting older with not many options in their hands. Hence, the worry about a secure future.

The central banks worldwide printing more money over time leads to inflation. But Bitcoin only has a limited supply of 21 million coins. This minimal supply acts as a safeguard against inflation.
Bitcoin is the flagship cryptocurrency in the market right now. It will continue to be the same for many years to come.
Although the prices are volatile than the average stocks, the value of Bitcoin only goes up in the long term.
So seeing this safety of Bitcoin becomes an ideal choice for investment. Even for people who feel pressurized by the steadily rising inflation prices.

What are the possible solutions?