Things To Know about Hydro-Mining 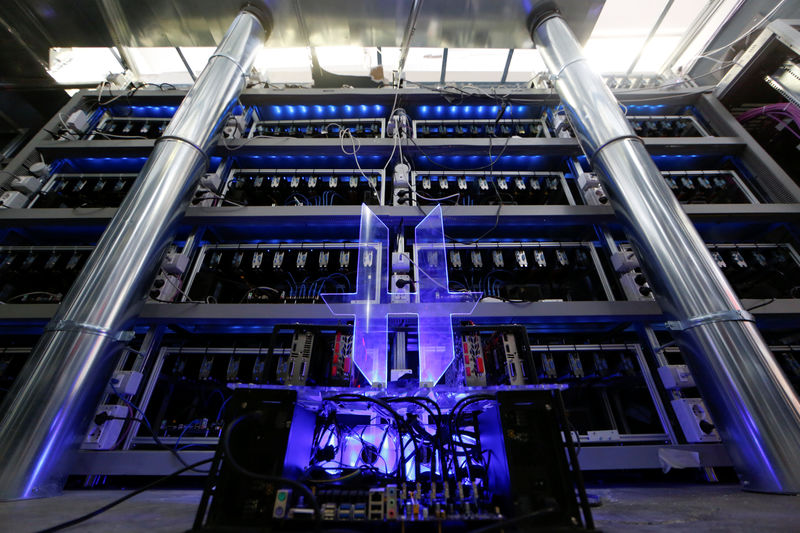 Hydro mining is a method of cryptocurrency mining. Hydroelectric power and water cooling systems are where hydro mining relies on. They depend on that power and cooling system to come up with a mining operation which is energy-efficient and highly-profitable.

Simultaneously, cryptocurrency mining generates new digital coins and confirming these transactions. The blockchain is a network where cryptocurrencies like Bitcoin are being sent by users.

The Blockchain network collected all transactions during a particular duration of time into a “block” for monitoring. The miner`s role is to verify transactions and put them in a public ledger through solving uneasy mathematical equations.

Great computing power is needed for the process to burns big amount of electrical energy.

How is cryptocurrency mining changed?

The extent of operations is really significant though it has the same process.

Cryptocurrency mining is no compare in usage with non-specialized hardware. But as the growth of the marketplace, miners find effective systems and graphics cards to favourably process computations.

Before, users were really productive to mine cryptocurrencies on a desktop computer. But it becomes large-scale mining farms that use a big amount of energy. For single miners at home, this change has become expensive and results to not a good choice anymore.

Cryptocurrency mining becomes bigger as time goes by, this means it requires more electrical power for big mining farms. If it continues using exhaustible non-renewable fuel sources, it will cause pollution and greenhouse gases that can damage the environment.

What is the importance of hydro-mining on cryptocurrency mining?

Hydro mining gives an energy source which is environment-friendly.

People who are environmentally conscious is not pleased with cryptocurrency mining since it uses large quantities of electricity.

The most critical cryptocurrencies like Mining Bitcoin and Ethereum are using the same amount of energy as Morocco. Morocco is a country with a huge population of almost 36 million.

Based on the collected data of Digiconomist, one transaction on  Ethereum network is equal to the power usage of American home for 1 and half days. Bitcoin uses more energy at 5.5 days per transaction.

The chart below shows the increase in Bitcoin mining energy usage in one month.

But to solve the uneasy algorithms for a better understanding of cryptography, it needs a big quantity of electricity. Most of the time, it is from non-renewable energy sources.

HydroMiner uses hydropower for its mining operations. Hydropower is the cheapest and most efficient renewable resource resources in the world. It is also environment-friendly.

And using water to cool mining equipment can lessen the cost by 85% compared to Europe’s average cost of electrical energy.

Cryptocurrency mining change to an energy source which more environmentally friendly, not only to reduce the cost but also reduce the carbon emission of such activity.

What are the advantages of cryptocurrency hydro mining?

Hydro mining is not only environment-friendly but also reduce the cost, increased dependability, and enhanced performance.

Cryptocurrency mining experience unsuccessful operation due to overheating. This is because the computer system device needs to work continually for the whole day with high loads.

Each time there is a downtime, it also means a loss of money.

Using water-cooling systems in the hydro-mining procedure warrants that devices are in safe operating temperature at a reduced cost. In that case, this kind of mining environment will definitely enhance performance.

Like HydroMiner, which is using an enhanced cooling system, it consistently, maintain a lower temperature at a high density. As a result, it also gives enhanced performance.

Electrical power is really important in any mining operation.