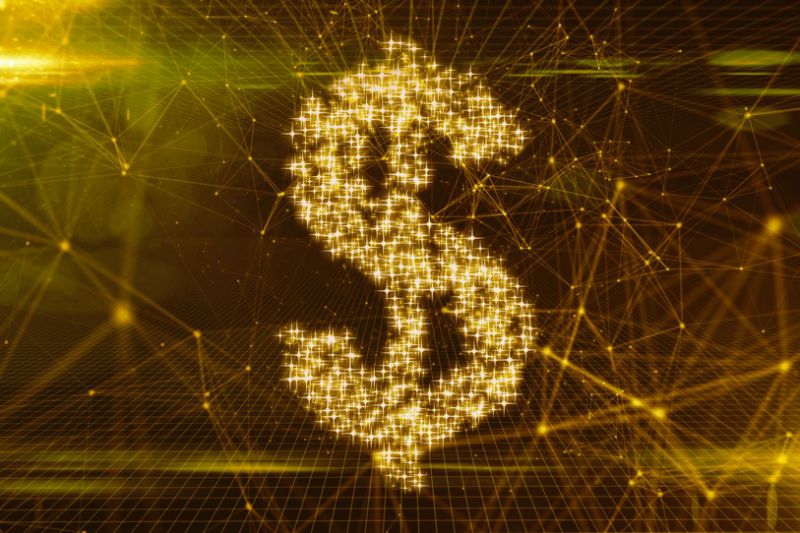 What are digital currencies?

Digital currency is a general term used to describe all electronic money, including both virtual and cryptocurrency. Digital currencies can be regulated or unregulated.

Such money is available only in digital or electronic form and, unlike bills or coins, are intangible. Digital currencies, which can only be owned and spent with e-wallets or specially created networks, are also often called digital money or cyber-cash. The absence of intermediaries means that transactions usually occur instantly and imply very small commissions (or lack thereof).

The word cryptocurrency unites two different but related words – currency is a well-known thing, and crypto stands for algorithms for encryption and cryptographic technology to used to ensure the security of the network. In such a high level of security, cryptocurrencies are protected from being copied and faking. Cryptocurrencies often involve using decentralized power structure like blockchain technology so three are no need for third parties. It means there are no banks or another kind of financial organizations, the only person to person transaction with the using of two types of keys.

Undoubtedly, the most famous and most common blockchain-based cryptocurrency is Bitcoin. It also has the highest price, which currently stands at about $ 4,000 per coin. However, despite the popularity of Bitcoin, this is not the only cryptocurrency. There are many alternative coins or altcoins, such as Ethereum, Litecoin, Bitcoin cash or Monero. Some of them mimic Bitcoin, others are his forks (new cryptocurrencies, “breakaway” from the existing).

What are the distinctions in between the digital and cryptocurrencies?

We should understand that cryptocurrencies are the only digital money that works on decentralized blockchain technology. And all the new emission of such currencies can be released only according to the strict algorithm of the network. And the basic economic rules applied on price building of a coin as demand and supply. Not all types of digital currencies are considered as a cryptocurrency since and even some tokens and altcoins are not cryptocurrencies. Because they are not built on a blockchain technology and can not be referred to as fully independent networks.

Well, in the end. we can come to the conclusion that digital money or digital currency is a very wide term for any sort of assets kept in digital space. Cryptocurrency is a part of a larger pool of digital currencies since all of them exist on the web.

Cryptocurrencies are digital, as they exist on the Internet, but these are also virtual currencies created using cryptographic algorithms. Thus, although very often the terms “digital”, “virtual” and “cryptocurrency” are put together and combined, it is very important to understand the nuances that exist between these three types and to use them correctly.