The Diamond Standard for Cryptocurrencies? 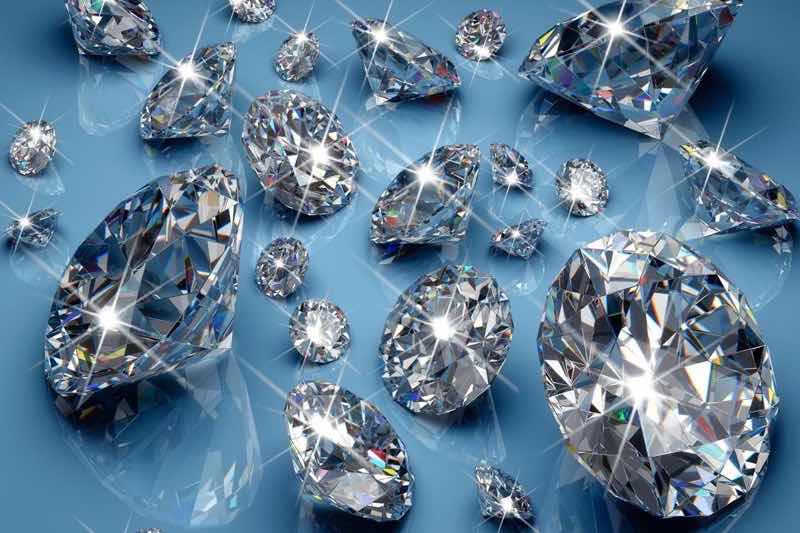 One of the many issues that have plagued the cryptocurrency market is how to define what a cryptocurrency is and what it should do. Ethereum is now currently being assessed legally to see if it can be considered a security.

Notable people like Warren Buffett has expressed skepticism over cryptocurrencies’ lack of intrinsic value. He considered it to be speculating, rather than investing. This notion has led some projects to consider backing the value of their cryptocurrencies with gold and oil.

Siberia is full of treasures. It has large stretches of forest that can be used for wood, the many rivers and lakes are full of fish, and beneath the surface of it all lies huge natural gas reserves. Most importantly, it is also home to some of the last active diamond mines in the world. Trillions of dollars worth of treasures can be found in Siberia.

A potential solution to volatility

This project could potentially solve one of the big problems facing many cryptocurrencies: they are incredibly volatile. The volatility is due to the fact that there is nothing backing them, and so the value fluctuates depending on market interest.

With tokens being backed by natural resources and precious stones, however, the scenario would very different. It would be like bringing back the Gold Standard, where the fiat money we are using today was backed by actual gold.

Russia is not alone in this endeavor

The company that is issuing the token backed by Russian diamonds is itself based in Singapore. The company, Diamundi, has stated that it will have thew diamonds evaluated by a Big Four accountancy firm, and store the diamonds with Malca-Amit.

An early predictor of what is to come?

This could very well become the future of not only cryptocurrencies but currencies as we know it. People all over the world have lost much faith in the current financial institutions and system since the last crash in 2008. This faith has not been restored, and as many wages are going down and inflation keeps rising, something has got to give.

It could be this budding project. Not only would faith be restored in the financial system again, since the currencies would be backed by actual resources, but it would also give people more freedom. Freedom to choose which kind of currency they would want to deal in, depending on which resource they trust the most.

What do you think of this exciting project? Leave your comments below!