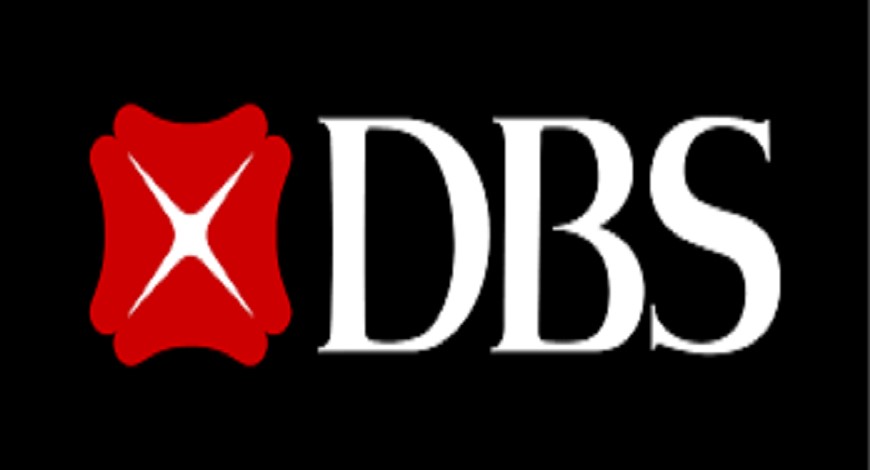 KaylaTurner
43
Cryptocurrency is marching ahead with its popularity as a secure, fast, digital currency. It is attracting attention from investors, businesses, and others concerned. It is blooming with full force now and seems to carry on in the coming days. Some critics blame it on tax evasion, illegal transactions, and other misuses. Besides, it has been getting more acceptance in recent days. DBS is the largest bank in South-East Asia. It is planning to launch a Cryptocurrency Exchange. Yes, another big name jumping into the crypto market.
In recent times, several big names have started using Cryptocurrency. After the Robinhood trading app and Square, we saw the entry of PayPal into the crypto market. Last month, Toyota Systems tied up with DeCurret. The Japanese cryptocurrency exchange has collaborated to develop a branded Toyota digital currency. Later, we saw the entry of Cashaa. It is a reputed UK-based banking platform. The United Multistate Credit Co. Operative Society of India was another big entry in the digital currency market. Also, the DBS bank’s decision has advanced the argument. Cryptocurrency is going to rule the financial world of the future.

The DBS, headquarters is in Singapore. It is a leading commercial bank with a unique set of financial services. There is news that DBS could deal with bitcoin, ethereum, and bitcoin cash. The total asset of the bank is more than 551 billion Singapore dollars. It has a presence in 18 locations around the world including six locations in Asia. The last year earning of the bank was $3.18

DBS Digital Exchange is the name of the planned cryptocurrency exchange. It will deal with crypto assets like The DBS Announcement, Denial, and Expectations

DBS recognizes that digital assets are emerging as future currency. But, it has its bank-backed digital currency exchange. This would compete well with the other digital exchanges of the world. It is a very big financial entity in the Southeast Asian region. It is also, the best bank in the world. In conclusion, the launching of the DBS Digital Currency Exchange would redefine the cryptocurrency landscape.