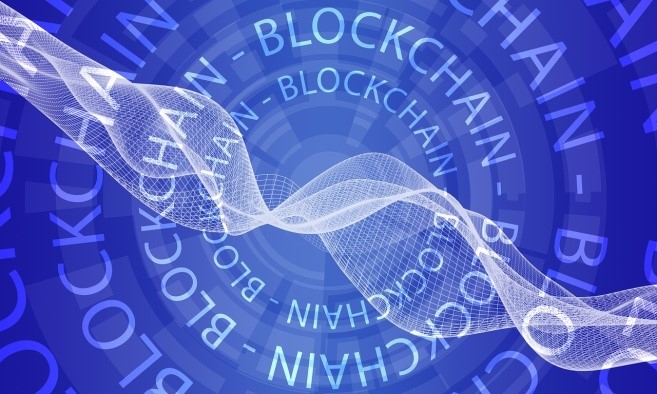 Yes, “Blockchain can add $1.76 trillion to global GDP by 2030: PwC”. It’s not a speculation or a mere prediction but a revelation from a recently done study by PwC (Price Waterhouse and Coopers & Lybrand).

According to the study blockchain technology through its extensive array of use cases will prospectively contribute $1.76 trillion to the global GDP (gross domestic product) in the coming ten years. The study also proclaims that, by 2030, blockchain alone would account for 1.4% of the global GDP.

The growing importance of Blockchain

Blockchain has been one of those few topics that have attracted our attention and warranted our action during the last fifteen years. Considering its far-reaching advantages and usability there is no surprise in this astounding popularity of blockchain. The actual acceptance of this innovative technology has become visible in several sectors that include finance, banking, insurance, law enforcement, real estate, energy, supply chain management, and virtually most of the business sector.

The PwC report reveals that the escalating attention on blockchain technology is mainly owing to the requirement for a better and efficient system that can incorporate confidence in practices that rely on mediators. In a different survey, PwC also got to know that 50% or more of the CEOs thought the hesitant confidence in the business practices was upsetting their organization. Blockchain is going to help organizations in multiple ways. According to PwC, blockchain will be beneficial to organizations invalidating contracts, certificates, identity documentation, agreements, and other records.

The economists at PwC have weighed up the prospect of blockchain across a variety of industries such as government and public services, healthcare, finance, manufacturing, retail, logistics, etc. PwC anticipates that, by 2025. most of the businesses operating in these industries will utilize blockchain technology in various ways.

The team from PwC has discovered that in the coming ten years blockchain will have five major uses. These uses are namely identity, attribution, disbursement and financial instruments, disputes resolution and contracts, and customer commitment.

It is forecasted that the use of Blockchain’s for attribution is going to add $962 billion to the global GDP. Through payments and financial instruments, it is expected that $433 billion will o be added. In the next ten years, the other three are expected to contribute $224 billion, $73 billion, and $54 billion, correspondingly.

The report further endorsed that blockchain will contribute $66 billion to the global economy by 2021 end. The report assessed that blockchain’s role will amplify 6.5 times by the year 2025 with a net contribution (from blockchain) of $422 billion.

The popularity, usability, and acceptance of blockchain would be different from nation to nation. China and the United States are believed to contribute $440 billion and $407 billion to their GDP through maximizing the use of blockchain by 2030. The other top hubs of blockchain innovation will be India, Germany, UK, and Japan.