Bitcoin Value Sliced by Half 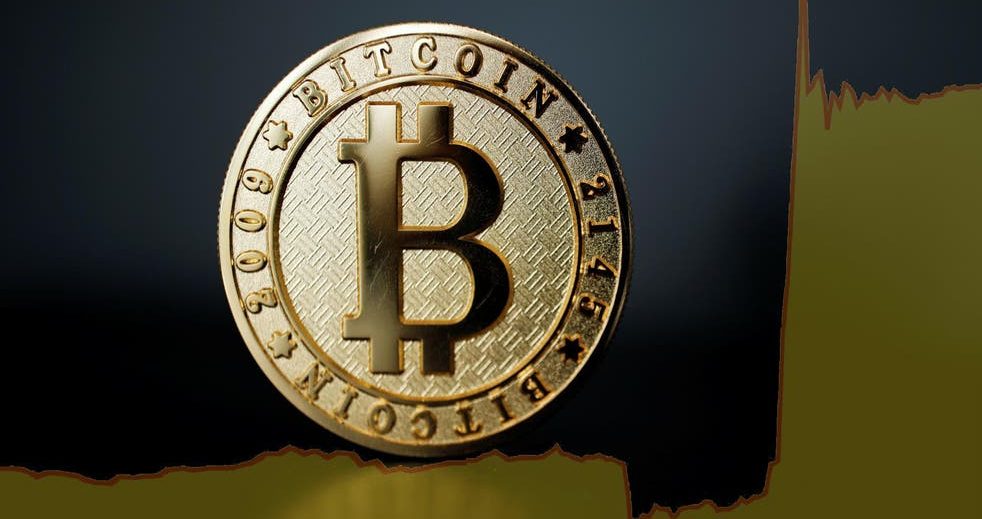 Sayan Mitra
Comments Off on Bitcoin Value Sliced by Half
The digital currency fad embarked on the financial change altogether. Due to which other popular virtual coins continued to tumble. However, Bitcoin (BTC) may prove to be one of the most coins with high volatility. Looking back a bit, BTC was down by 12 % last Sunday. This is 50 % off from all-time highs experienced this year. In April, the popular crypto ended at $64895.22.
We all know that Elon Musk is prominent about one coin that is Dogecoin. But, even with such support, the coin declined by 15 %, following the reports by CoinDesk. Ethereum (ETH) nipped on the Dogecoin heel with a fall of 14 %. A figure that capped unfavorable moments for blockchain enthusiasts.

This weekend fall was due to the divergence of comments around known capitalists. It also involves remarks presented by a powerful global communist nation. The aspect of volatility swings in virtual currencies has gotten a lot of influence. This influence is an impact of statements from the prominent icon Elon Musk. A reporter queried SpaceX Chief Executive Officer, Elon Musk, on Saturday. What was Elon’s take on individuals getting upset over his crypto involvement? His simple response was that crypto will do the actual fight with Fiat.

Elon also contributed to triggering BTC first recorded losses early this month. This came after he announced that Tesla was to make a reversed course. Where he said they are changing their decision to use BTC as a method for their vehicles. In a leaked statement, Musk expressed his concerns. He showed doubts related to the fast-rising usage of fossil fuels for BTC miners. Most miners use heavy electricity-backed setups for recording digital transactions. Therefore, matters of digital currencies are a brilliant idea in most phases. It’s believed that the coins have a promising future. But, a factor like that can arrive at a massive cost to the overall environment.

On the other hand, matters worsen in the planet’s 2nd largest republic, “China.” China will never face accusations of becoming crypto-friendly. This aspect received reinforcement from the Vice Premier of the Chinese economic realm. VP Liu made a promise to inject control measures and prevent any risks related to such finances. Liu added that the Chinese government would put more focus on minimizing threats. He is planning to link credits and strengthen the supervisory for economic activities.
Additionally, the VP noted that the country would initiate a crackdown on BTC mines. This will also include trade behaviors. It will put a wall further and mitigate personal risks in this area.

Although Bitcoin has experienced critical downfalls, it is 11 % up since Sunday noon. Similarly, ETH contributes a maximum of 155 %. Whereas, Dogecoin has made a return of at least 5,000 % since the start of this year.