Is Bitcoin Making A Comeback? 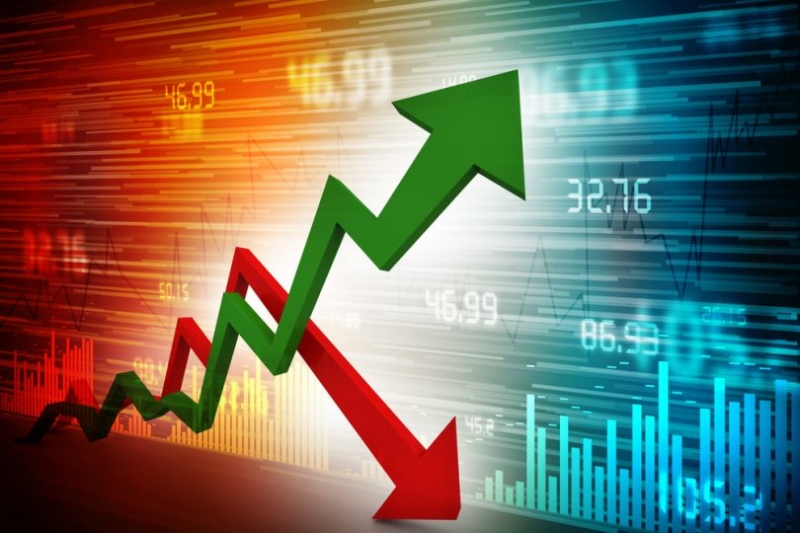 It was only a few days ago that journalists covering the fall of Bitcoin could still claim that the cryptocurrency was at its lowest point since its all-time high in December 2017.

Although the value of Bitcoin seemed to have stabilized in March, where it floated around $11,500 per coin, it plummeted further.

This steady decline was reflected in other cryptocurrencies like Ripple, Ethereum, and especially the altcoins.

Today, the tune is very different, as it would seem that the famous cryptocurrency has made a surprising, but not unwelcome, comeback in terms of value.

Yesterday, the value of Bitcoin soared by a staggering 17%, which translated into an increase in value of more than $1,000.

Prior to this spike, the value was at an all-time low of $6,786, which meant that many investors had been losing sleep over the future of their assets for months.

The value of Bitcoin was yesterday morning at $8,011, which could on the surface seem like the Bitcoin is making a long-awaited comeback.

Many investors are therefore breathing a sigh of relief, as it could be a sign that the Bitcoin is on the way back up.

However, there are those who view this rise in value as a completely normal and predictable phenomenon.

Experts see this as a sign that investors have gone from long-term to short-term, meaning that day-traders are most likely the cause of the spike.

The head of BKCM, Brian Kelly, confirmed this in an official statement:

”Once bitcoin broke higher, shorts were squeezed and forced to cover.”

One of the developers for Cypher Capital seemed to agree:

“The ratio of short margin trades versus longs has been increasing recently. Buying volume ticked up today and a lot of these short trades got liquidated, helping fuel the rally.”

Others believe that the spike could be due to the fact that many Bitcoin investors owe taxes to the IRS, and are looking to pay off this debt by selling off their assets.

The host of the Bitcoin & Markets, Ansel Lindner, is one of those people:

“I think it’s just some pent-up market movement, [there is] some relief in the selling [ahead of tax day]”

What needs to be considered is the many bad news there has been in regards to the international cryptocurrency market.

Just recently, Canadian banks banned their clients from using their services to trade in cryptocurrencies.

This follows a string of other countries around the world which have imposed stricter regulations on cryptocurrency investors and exchanges.

These countries include, but are not limited to, the US, the UK, South Korea, Vietnam, India, and China.

What this means is that despite the increasing unpopularity surrounding cryptocurrencies, the perceived value is still high amongst the investors.

What do you think caused the sudden spike in Bitcoin? Do you think the experts are right in saying that it is simply to pay the IRS ahead of tax day? Or is it because the Bitcoin has stabilized?

Leave your comments below!