OKEx Taps out of the Korean Market due to Stringent Laws 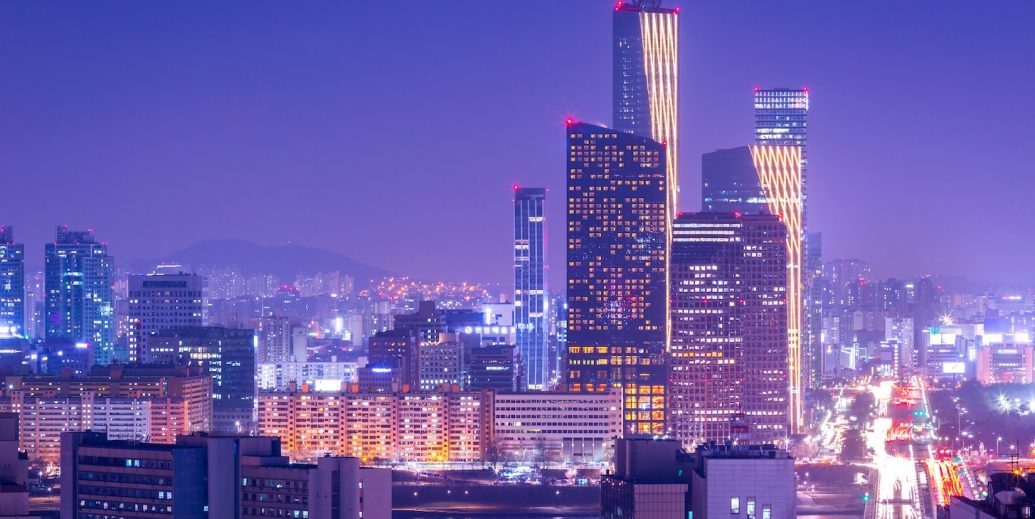 KaylaTurner
Comments Off on OKEx Taps out of the Korean Market due to Stringent Laws
Recently OKEx lounged a notice for South Korean users using its platform. In the notice, OKEx talks about the increasing issues they are facing in South Korea. Due to which they are shutting down their south Korean platform. The announcement also states that all the users should remit their balances by 7th April. Otherwise, the company won’t be liable.
The company takes no responsibility for losses. OKEx also said that this would be solely the responsibility of the customers. This decision took place on Thursday. An OKEx representative

mentions that it has become complicated for them to operate. This is due to the new law. The Korean government recently brought the new anti-money laundering law (AML). This law safeguards a business from fraudulent cryptocurrency deeds.

The company also mentions that their profits were not adding up to the compliance costs. Due to which the company decided to cut all losses and forfeit its operations in South Korea.

What were the changes?

The new act bought in multiple changes. Majorly in the financial sector to stringent crypto markets. As said by OKEx, the Korean government launched various strict laws. This was against crypto traders. AS per the new rule, the government will take 20% of the profit you make in crypto assets as tax. This amount is currently capped to KRW 2.5 Million, which adds up to around $ 2250.
Even though the government made the first 2.5 Million won tax-free. Major exchanges have seen a dip in their revenue. There was a recent interview of a Korean representative of OKEx. There he mentions that OKEx faced lots of problems while operating in South Korea. The company was not only losing clients, but it also faced governmental issues.
As per the new law, the government can now investigate any individual. That’s not, and now only people can only register with real-names. All these changes are to catch tax evaders. The government wants to oversee all the crypto operations. Due to which they are applying Stricker rules and regulations.

The government has also partnered with banks to keep an eye on crypto transactions. With the new law, the Korean government agencies can log to any transaction on their premises. They can also use this as a medium to investigate. This falls under its financial reporting standards. This new law will fully come into power very soon.
Firms that are relatively new to this business now have a grace period for transacting in crypto. The officials allotted months as grace for jumping into crypto services. Even with so much going on, the trading volume of OKEx keeps on increasing. The company recorded around $1.3 Million trading revenue in 24 hours.

Were there more Drop-outs?

There are many big names who are tapping out of the Korean sub-continent. The most prominent name was the Binance Korean exchange. Binance is the largest crypto trader. The Korean Binance was in direct subsidiary with its parent company. This measure took place due to given circumstances.