How did Cryptocurrencies evolve from nothing to everything? 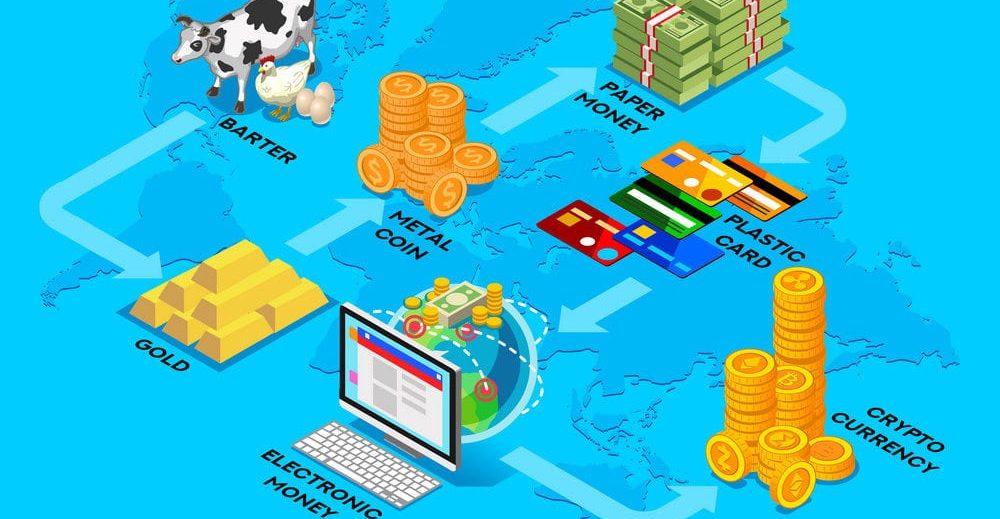 KaylaTurner
Comments Off on How did Cryptocurrencies evolve from nothing to everything?
The year 2021 has to be the most bullish year history has ever seen in the crypto markets. Who would have guessed this about bitcoin that initiated as an experiment one decade ago? Eventually pioneering a global revolution in

Introduction of Cryptocurrency and Bitcoin

The first crypto-currency invented under the pseudonym of Satoshi Nakamoto came in 2009. Bitcoin came in as an Electronic peer-to-peer cash system. It used cryptography to manage creation and allotment which also evolved as Blockchain. 2010 was when the currency earned some value-priced at $0.00001 per bitcoin in a notorious event. Bitcoin protocol followed several hard-forks to upgrade minor flaws in the system.
In 2013, many organizations started accepting BTC. This kept increasing year after year. After which the revolution of bitcoin mining initiated the growth at a faster pace. Bitcoin remained bullish up-until 2017 when Bitcoin marked its ATH of $19,500. Along with 1500+ alternate coins hovering around it. Soon after this, the crash happened and the rest is history.

Every emerging market has its ups & downs, cryptocurrencies are no exception. There were a lot of regulatory bodies that were against its evolution. But, the power of acceptance and popularity shattered all shackles. And emerged as one of the leading financial markets of all time.
The factors that helped Cryptocurrencies evolve:

If people were not ready to accept change. The survival of bitcoin would have been questionable. Many renowned entities accepted the change as bitcoin. This eventually created a value for this experimental currency which kept increasing.

People knew banks and other financial organizations were not trustworthy. They were aware that the money they saved was filling the pockets of others. But as bitcoins are a decentralized currency. Therefore, people knew no-one will benefit from them. This made BTC more likable for people. As they started to realize the importance of decentralization.

Any commodity that promises return like such will eventually earn popularity. There were people praising bitcoin everywhere because they were generating huge profits. Therefore, bitcoins popularity rose.

· The depreciating value of fiat currencies:

Most of the countries are printing a large quantity of hard-cash, especially the US. As a result, the monetary value will decrease and inflation shall increase. The makers of bitcoin predicted the depreciation of the value of real money. Many people realized this ideology after years and started investing in crypto.

· Need for a new financial system:

As most of the government regulates cash flow and how fiat currencies operate. Many people are unhappy with the current financial operations. But with the invention of the peer-to-peer cash system. The involvement of a 3rd party became baseless as it also provided the payer with anonymity. Therefore, cryptocurrencies evolved. This resulted in cryptocurrencies evolving as the new financial body. Managed by nodes and automation.