The Ultimate Guide To Launching An ICO 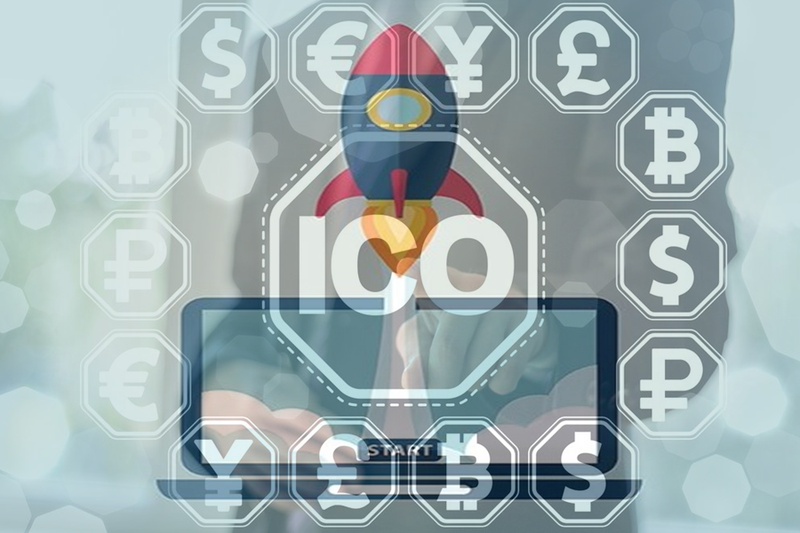 The ultimate guide to launching an ICO

The ICO industry today is full of various offers. Investors can sort out for a long time, but as a result, they invest their own money in “young” projects, ensuring profit for themselves and developers. Newcomers to the cryptocurrency world are inspired by the success of their experienced teammates, often not understanding the required scale of efforts to successfully reach heights and not too difficult to find an answer to the question: “How to conduct ICO for your project?” The popularization of ICO makes startups more often choose ICO as a means of collecting investments. However, when faced with initial coin placement campaigns, many newbies do not know what plan to take to prepare and launch ICO. In addition, this area is still young, and therefore it is almost impossible to find a definite answer to the question of how to launch your ICO.

How to create a token?

Before you figure out how to hold an ICO in a company and start creating a coin, take the trouble to write White Paper. The need for this is obvious: this document defines the concept of the project in full. Another important point in the description of the ICO exit algorithm for dummies is obviously the technology of creating a digital coin – a token. A variant for beginners is the development of coins based on current cryptocurrencies. The simplest solution is to work with the waves.

What is behind the concept of “digital coin”?

Before selling tokens to crypto investors within the framework of the initial offer, it is worth deciding what this term means. It implies an asset similar to classic stocks, created to attract investment. An investor, after the start-up transition to the Work stage, which occurs after an ICO, can receive a profit from each token or sell them on a cryptocurrency exchange. The token assumes a certain function, which means it represents a certain obligation of the company to its owner. The implementation of obligations is carried out by providing the investor with certain benefits in return for fiat or cryptocurrency funds invested by him earlier in the project.

As is known, IPO is regulated by law. For example, in the United States to participate in the public auction, the company must have a certain form of ownership – a joint stock company. In this case, registration with the Securities and Exchange Commission (SEC) is expected.

Obviously, such an approach greatly complicates the procedure for projects requiring investments. ICO is much easier. At the same time, the process cannot be called either legal or illegal. There are no approved rules in any country according to which it should pass. Therefore, in each case, it is necessary to adapt the company’s actions to the legislative rules that exist in the country in which the enterprise will be registered.

Any investor is guided not only by the genius of the idea and the relevance of the project but also by the team that deals with it. Therefore, one of the first steps is to compile a list of company members. It is necessary to specify all the data: not only the full name but also provide photos, achievements, profiles in social networks and other information.

At the same time, it is important not only to assemble a productive team but also to ensure its cohesion. It is necessary to exclude the care of specialists, otherwise, it may cause a deterioration in reputation, a drop in confidence and a decrease in the effectiveness of ICO.

For beginners, it’s enough to create a landing page, which must contain the following information:

On the site, you can also create an office investor. Particular attention should be paid to writing White Paper. Many already know this term. This document is a full-fledged presentation, which should highlight all the strengths of the project, tell the potential investor about its essence and prospects, as well as practical applicability.

What Is An ICO?

Should You Launch An ICO?

How To Create A Product For Your ICO

How To Create An ICO Token

How To Write An ICO White Paper

How To Get Your ICO Token Listed On Exchanges